By Powellblog (self media writer) | 27 days ago

One person has been shot dead by bandits just few weeks after calm was restored in Ol Moran conservancy,according to reports from the region the incident happened this evening in an area where police officers are flooded in large numbers,apart from being flooded with officers the area is a national conservancy under agricultural development conservancy which is managed by the government,the area MCA claimed that the attackers also left with a huge number of livestock leaving residents reeling in shock. 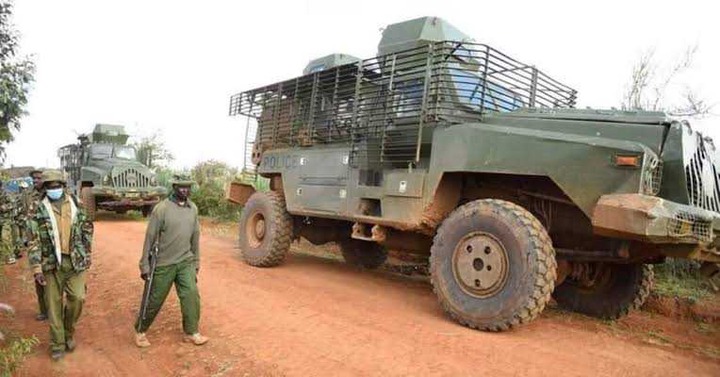 The attack comes few days after another group of bandits staged an attack on a police camp which left officers in shock,already a multi agency team had been deployed in Laikipia to flush out bandits,three weeks ago a  tactical team was set to calm the area but immediately they left attacks are being launched once every week.

With increased attacks starting last week residents are urging the government to send in more help because they have started fearing for their lives once more.