Man Tricks Doctors, Sneaks into his Daughter's Sick Bed in the Hospital, Forcefully Slept with her

A man has been detained by police in Kakamega County on suspicion of defiling his 10-year-old daughter in a hospital bed.

According to reports, the suspect, a 40-year-old nurse, asked this man to spend the night in the ward with the girl who had malaria at Navakholo Sub-County Hospital.

A nurse was informed by a woman who was a hospital patient and who had seen the suspect defiling his daughter in the middle of the night.

Despite the fact that the girl had healed, her father reportedly couldn't afford the medical bill.According to Navakholo Sub-County Police Commander Richard Omanga, the suspect left after finding out that the incident had been reported to hospital authorities.

Our officers went to the hospital to check the situation after getting the report and discovered that the girl had been defiled," Mr. Omanga stated.

Richard Omanga, the commander of the Navakholo Sub-County Police, said that the suspect left after learning that the event had been reported to hospital management.

After receiving the information, "our officers rushed to the hospital to verify the situation and found that the girl had been defiled," said Mr. Omanga.

The man went home to look for money and came back late at night empty-handed. Then he requested to spend the night in the ward till the following morning, but instead he defiled the daughter. 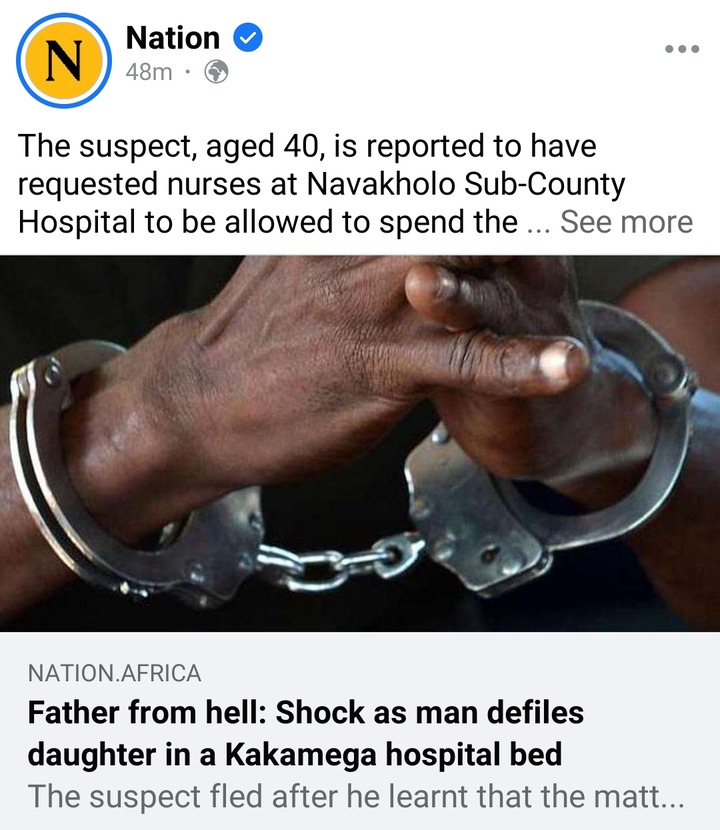 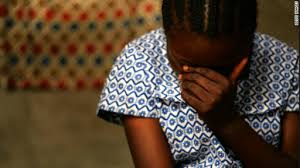