By musingi (self media writer) | 1 month ago 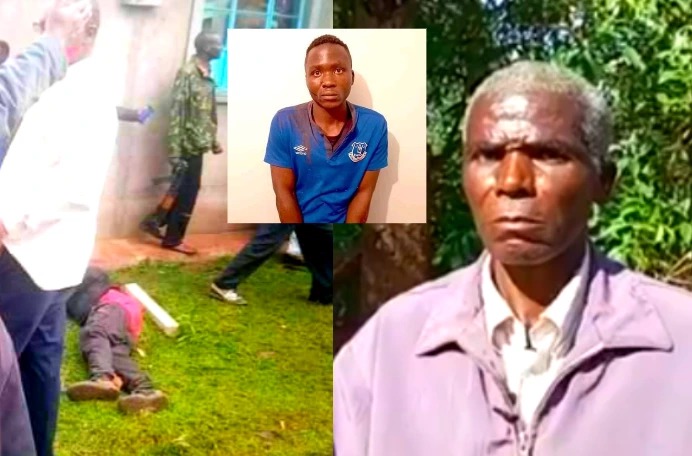 Masten Wanjala, a self-confessed child serial killer, was killed by an enraged mob in Mukhweya village, Kabuchai Constituency, Bungoma county, just hours ago. His father, Mzee Robert Wanjala, has finally spoken to the media to express his thoughts on the tragic events that have made his family the focus and interest of the media for quite some time.

In an interview with an NTV reporter conducted at Mzee Wanjala's home, the late Masten Wanjala's father stated he had accepted his son's death and prayed for forgiveness on his behalf for all the people he injured while living.

The father, who appeared distraught, also indicated that the circumstances surrounding his son's death had scared him, but that he was ready to bury him.

Throughout the conversation, the late Masten's father defended his "innocent" son, claiming that it wasn't his want or purpose to transform him into a serial killer, but that someone had maybe screwed up with him.

"I apologize to all of the families who have been harmed by my kid. It wasn't his wish because I believe he was exposed to anything that turned him into a horrible guy while he was in Nairobi or Ukambani.

But I'm ready to bury my son, and I'm asking the government to assist me in doing so. I don't have much clout, and all I'm asking is for his corpse to be released so that I can bury him "he stated 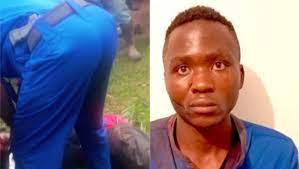 The father also stated that he hasn't been feeling well since learning of his son's lynching and that a peculiar chill has taken over his entire body. 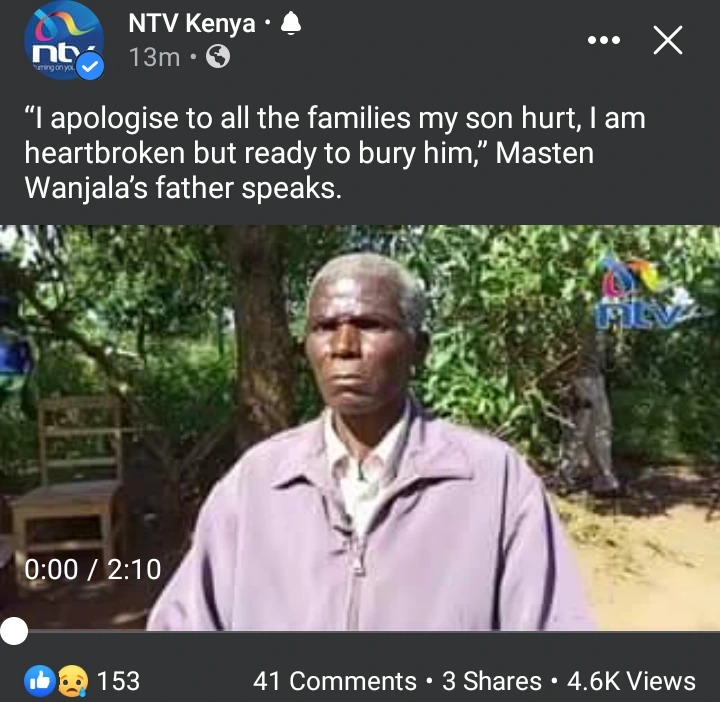 Content created and supplied by: musingi (via Opera News )