By Phode (self media writer) | 1 month ago 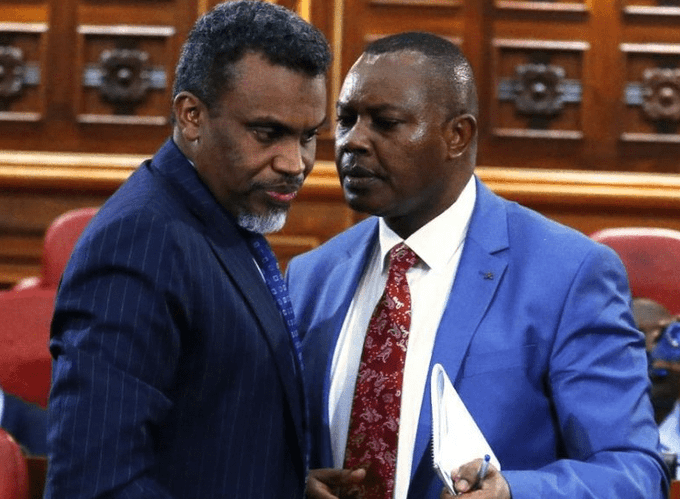 The Directorate of Public Prosecution (DPP) and Directorate of Criminal Investigations (DCI) are in a collision path over the probe of Tob Cohen murder case.

The DPP reportedly shared his frustration with Citizen TV in an exclusive expose, which was first aired on Monday. The name of Appellate Judge Sankale Ole Kantai was brought in the midst of the murder investigation, in which he has been accused of the attempt to meddle, through an affidavit worn by a senior DCI officer.

Reports by Citizen TV indicate that DPP has already written a letter to the Inspector General of Police (IG) on account that a senior DCI be “investigated and charged for lying.”

DPP’s office further complained about the obstructions of the DCI and failure to share evidence concerning the case.

Noordin Haji wants IG Hillary Mutyambai to probe the conduct of John Gachomo, a senior DCI officer that is allegedly linked with intrusion to a murder probe.

Haji hit at the DCI for disclosing crucial information to the public instead of channeling it to the DPP’s office. He delinked Gachomo from the murder probe and denied knowledge of new evidence to the case.

Two killed, One seriously injured in road accident in Naivasha