Police officers in Bomet are investigating an incident where a police officer was caught stealing money from an investigator's handbag. 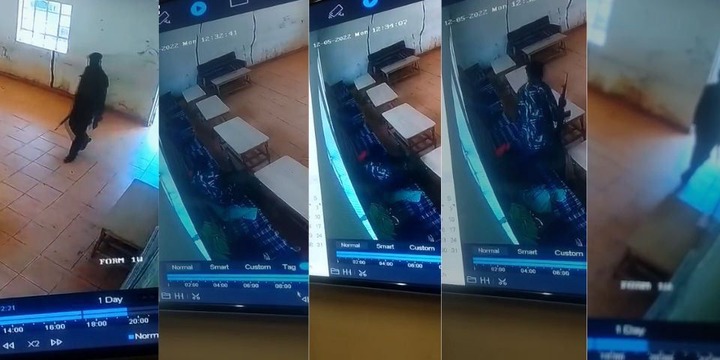 In a news report that has been shared by a reliable source of information, it has been revealed that the money went missing under unclear circumstances during a KCPE Exam time after which the school decided to check the Cctv.

This was followed by a dramatic scene after the Cctv caught the police officer stealing money from the woman's bag.

According to the reports given by Bomet police boss, it has been revealed that a number of agents have been deployed to look into this case. 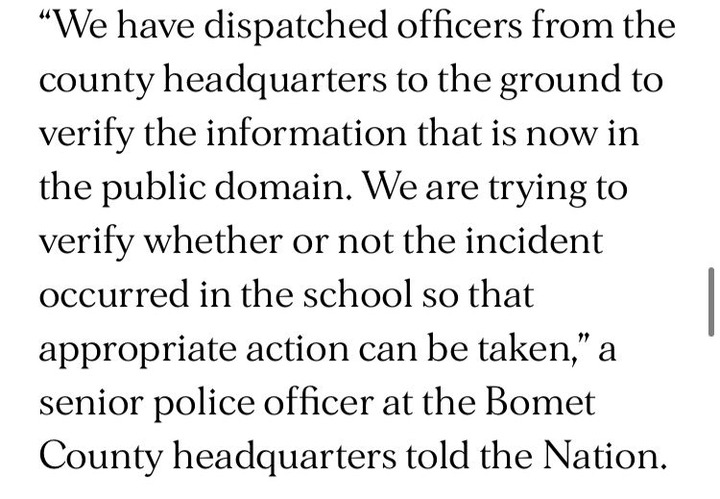 While reacting to this incident, Kenyans who took to their different social media accounts to express their opinions on the matter have called upon the government to do something about the rogue officer for failing to do his job.

According to the reports given by most Kenyans, they claimed that it is so unfortunate that the government is yet to do something about the increasing number of rogue officers who are painting a Bad image to the National Police Service. 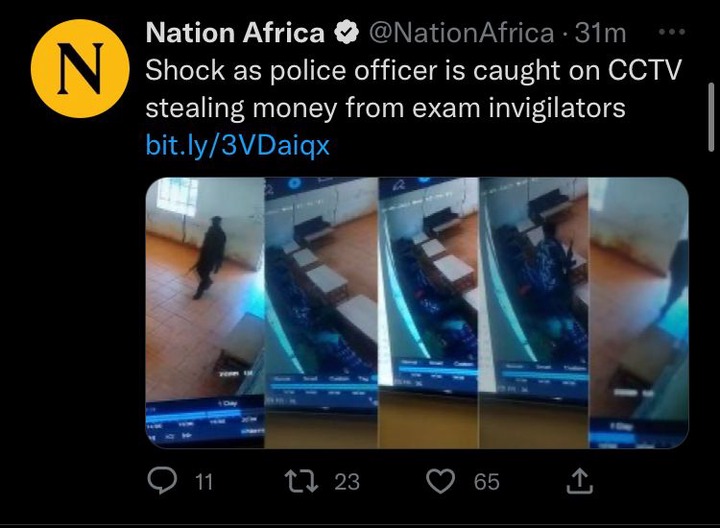