Were They Killed? Death of Two NIBS Students Allegedly by Drowning at a Ruiru Dam Questioned

By MwangiWaMacharia (self media writer) | 6 months ago

Nairobi Institute of Business Studies (NIBS) technical college has lost two students through a now controversial death at a dam in Ruiru. 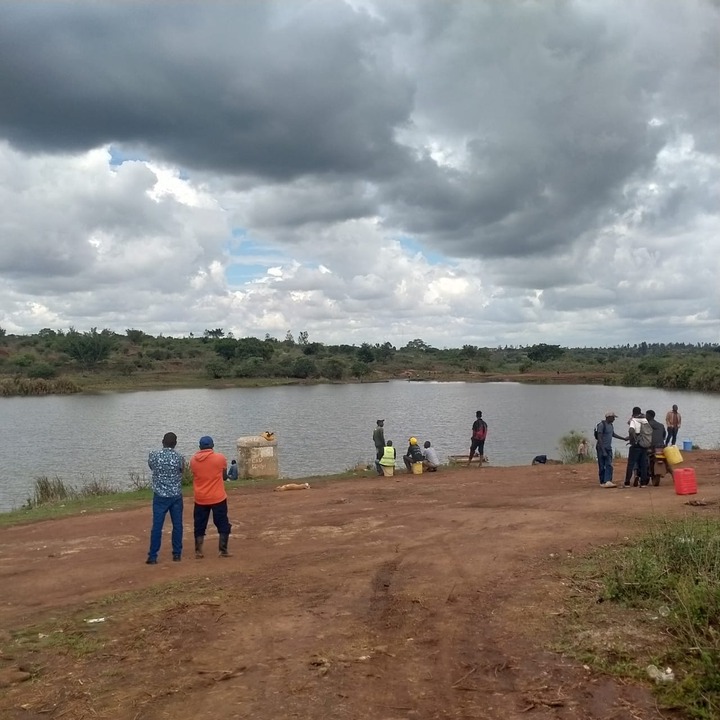 The dam where the two students allegedly drowned.

One of the affected families has questioned claims by police that the two drowned as they were shooting a music video with three other college mates.

Preliminary reports indicates that the five students had gone to the place to make a dancing video when they slipped into the water but the two deceased were unable to swim to safety.

The dam is popular with a number of pubs which also hosts boat and jet Skiis riding.

The family of one of them identified by his Facebook page as Dylan Deric there is more than meets the eye as regarding their deaths. 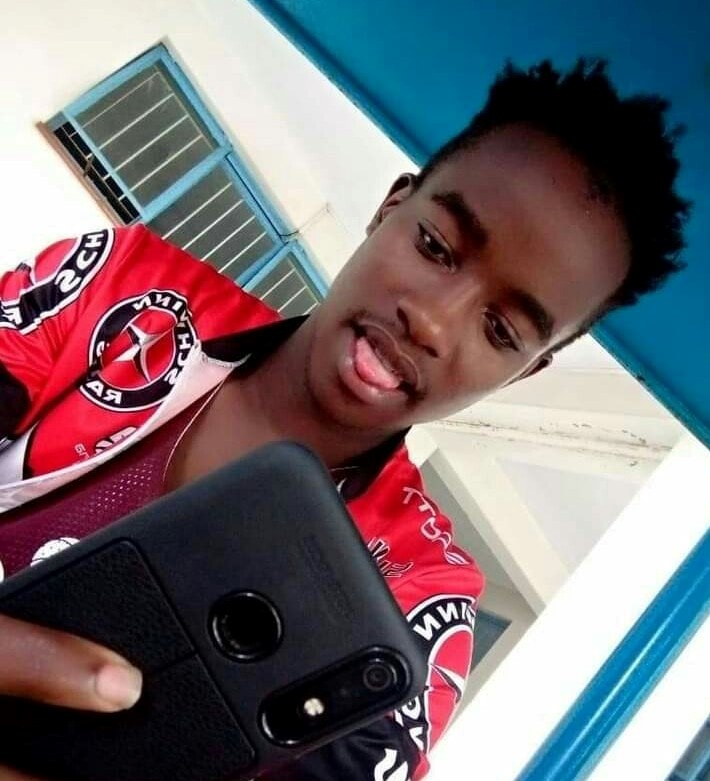 Dylan who died alongside his friend.

She says the family is concerned that there are inconsistent on the death of the two youngsters.

She says that their family is concerned that her kin’s body had injuries and foam was coming from his nose.

Additionally, when the bodies were retrieved there were no signs of water in their bodies.

The other boy hands were in a clutched position.

Their bodies were found in the spot where the Seventh Day Adventist church was planning to hold a baptism service that day, meaning it was a shallow end.

“NIBs college where our boy was a third-year student tried to seek audience and clarification from OCS and OCPD who both become so Hostile” Nyabhate says. 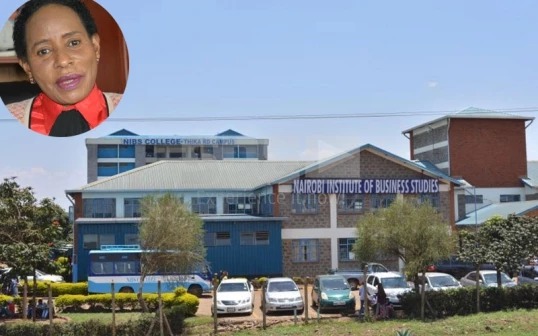 Adding; “We are just wondering whether their bodies were dumped after being murdered elsewhere? Why are the music video not being produced?”.

The mourning family is in the process of organizing the burial to take place in Kisii.