Girl Who Rowed Pregnant Mother Across L. Victoria at Night to Be Feted by Uhuru as Shujaa 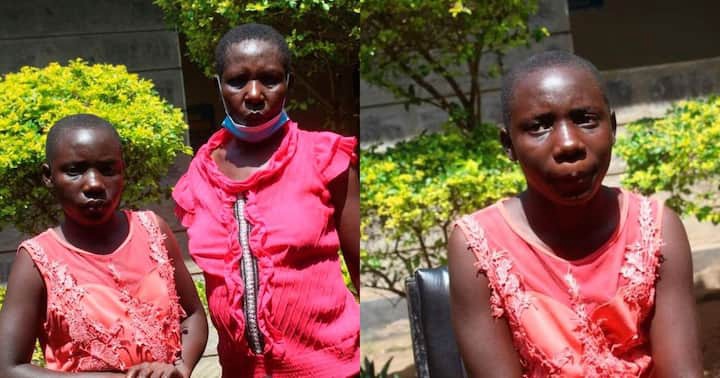 It all started as a simple act of helping her mother Judith Anyango who was due to deliver her newborn at Rukala Model health facility in Bunyala Sub County on May 18, 2021.

Having felt the signs of labour pains in the dark of the night, Anyango called for assistance from her daughter Virginia Aoko who was sleeping at a nearby temporary camp due to the effects of floodwaters from Lake Victoria.

“At around 2am, I felt labour pains, I went to the camp and called Virginia, we entered a boat and Virginia started rowing the boat,” says Anyango.

She adds that had it not been for her daughter maybe she could have died together with her unborn child.

“It was so dark and Virginia lost direction on several occasions,'' she said, adding that the journey took them almost one hour to the nearby health facility.

The mother disclosed that the little girl learnt the art of boat rowing for the purposes of fetching water from her younger brother but she had not perfected her skill.

Anyango describes her daughter as a very obedient girl who is always willing to assist in all types of house chores. “I want to thank the government for recognizing my daughter as a heroine,'' she said, pleading for educational support to help her achieve her dreams.

The mother of six is also appealing to the government to help her family to relocate to a better place  alongside assisting her husband secure a reliable job to fend for the family.

“I am confident that the government will greatly assist me especially now that it has recognized Virginia,” Anyango said. 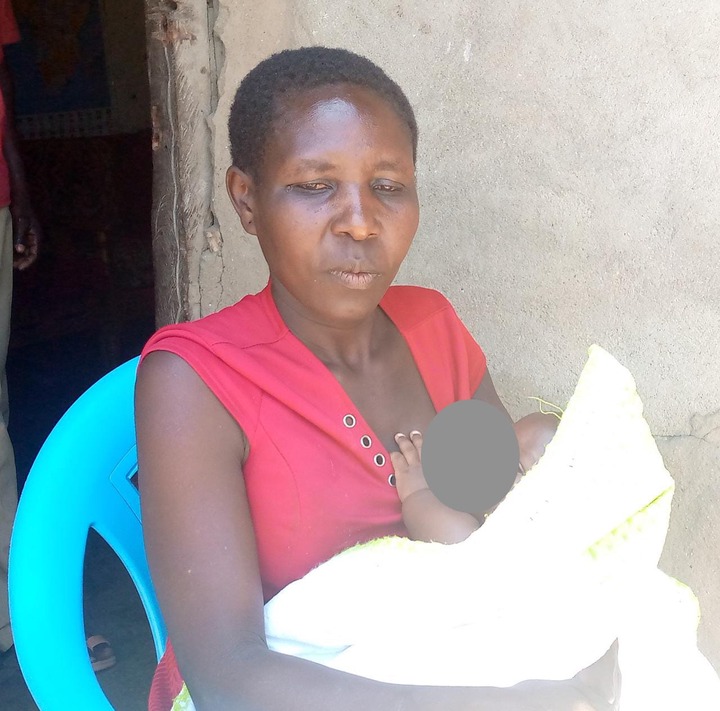 Wilson Oduor, Virginia’s father says that he was away on a fishing venture in Uganda when his wife’s time to deliver the newborn came calling.

“I thought that my wife could just walk across the river and access the hospital but was surprised to hear that Virginia helped her sail through the deep waters,” Oduor says, adding that the water was at a lower level by the time he left home.

Oduor joins his wife in requesting the government to support their daughter’s education and come up with a permanent solution to the flood menace.

Virginia’s parents’ sentiments were also echoed by her teachers who are also requesting the government to support Rukala Primary school in terms of infrastructure development.

News of the heroic act by the Class 8 pupil has attracted local leaders including Busia Woman Representative Florence Mutua, the immediate former County Police Commander John Nyoike among others to visit her family and offer some support.

This has culminated in National recognition where Aoko will represent Busia County as one of the heroes during the 58th Mashujaa Day celebrations to be held in Kirinyaga County on Wednesday, October 20th.