After her son passed away, Ann Wangari of the United Kingdom describes the agonizing process of moving his remains from London to Kenya in a bag. He had to transport her to Kenya for his funeral because she had incinerated his body.

She claimed to have been born and reared in Kirinyaga. She completed her education and found employment in the UK. She relocated there and began a new life overseas.

After some time, she began dating a young man. They broke up because her partner wasn't prepared for a committed commitment and she became pregnant shortly after. Up until his death at age 26 her kid was raised solely by her.

She claimed that her son was diligent and that they cherished living in the same home. Every time he left the house without her knowledge, he made sure to let her know. One fateful evening, he made her dinner after returning from work, and they both went to bed. 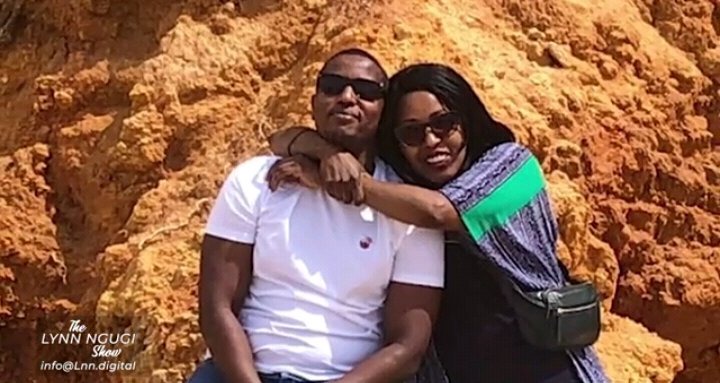 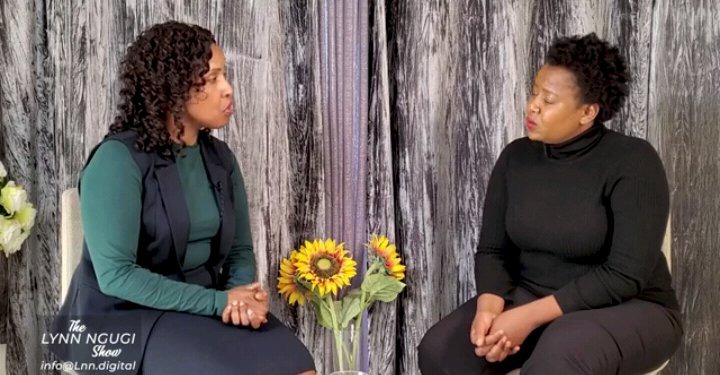 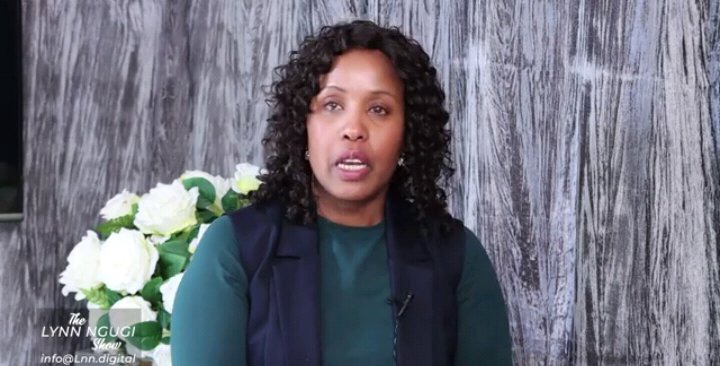 The next morning, she claimed, she awoke early but found her son absent, which wasn't unusual for her. She tried to get in touch with him but to no avail. He failed to return home that day despite her waiting for him.

She claimed that after she called the police, an investigation was carried out. A few days later, their son's clothes were found by the seaside shore not far from their house.

She searched on various social media sites for her son, but five weeks later, his body was discovered a few kilometers from where his clothing were discovered, and it had already begun to rot. 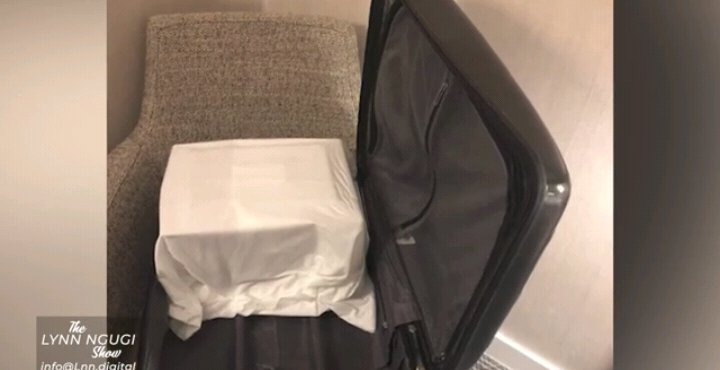 She claimed that despite the fact that the postmortem reports revealed her son had a hole in his forehead, the authorities had classified his case as suicidal. Due to her son's body's fast decomposition and speedy closure of his arteries, she decided to cremate him.

For her son's funeral, she made the decision to ship his cremated ashes back to Kenya. She packed up his remains and sent them back to Kenya in a bag. She found it challenging because she had to spend the night in a hotel during a layover in Qatar before traveling to Kenya.

She claimed that after her son's funeral in Kenya, she had a difficult time accepting his passing. As a result, she reopened the inquiry into her son's death, which is still ongoing.