My 1-Year-Old baby Passed On At Malaba Police Cell, Distraught Woman Cries Out 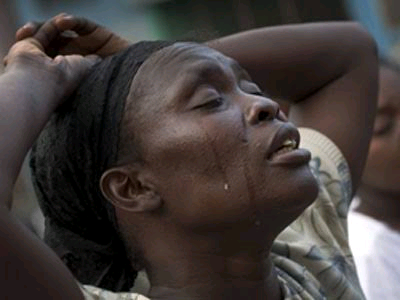 A family in Aleles area, Kakapel location of Busia County is mourning the passing on of their 1-year-old at Malaba police cell.

Evelyn Emoyot, the mother of the child told the press that she was nabbed on Wednesday at about 3p.m. by the local administrator Chief, Assistant administrator alongside the villagera for hawking chang'aa which is against the law.

"On Wednesday, my kid fell ill and was treated by community health medic He was served with anti-malarial drug AL alongside painkillers," Emoyot said. 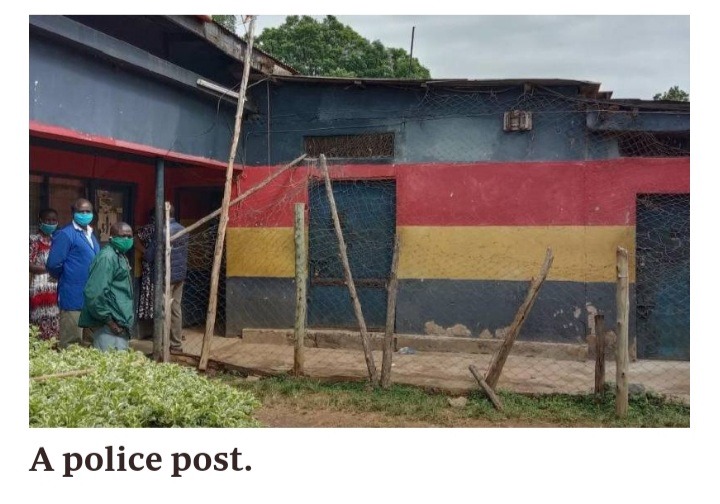 According to the woman, she was waiting for the painkiller to reduce the minor's illness before rushing him to Kocholya dispensary when the local administrator and area residents stormed her home and nabbed her for allegedly selling chang'aa. 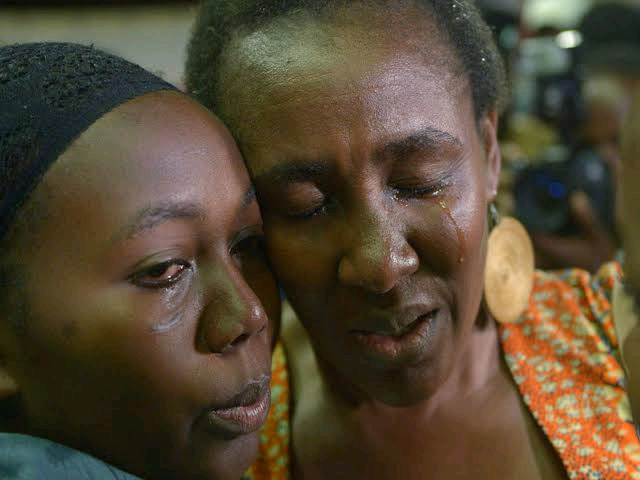 Emoyot noted her attempts to be freed on grounds of her kid's conditon proved futile.

"The local administrator declined to free me the moment my son fell ill while I was being rushed to the police station. The administrator later summoned for a car that rushed me to the GSU camp at Amagoro. At about 7 p.m. a security vehicle picked me to Malaba police station," she narrated.

The distraught woman noted no fruits of pleas could made the police officers on duty at Malaba police station to free her.

"By morning, my boy's health situation became worse. He vomited alot and got tired. It was at this time a female cop sympathised with me and called her bosses. But they delayed me as they were having their tea before they asked me to rush my kid to Kocholya hospital," she noted. 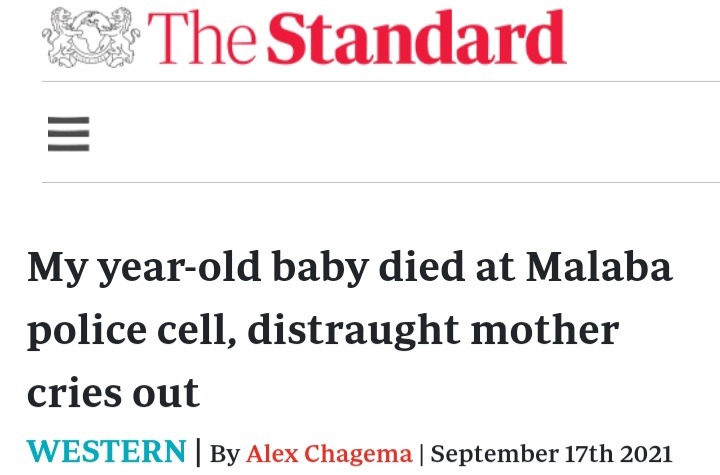 Malaba police station OCS George Ooka admitted that Emolot was truly held at the police Station during the night for being in possession of illicit liquor.