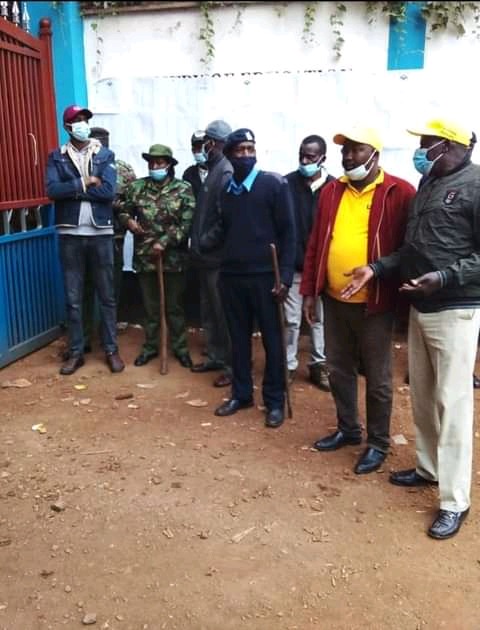 Former state house employee and one of the deputy president William Ruto's top Ally Dennis Itumbi has taken to his social media platforms yet again to blame their opponents for using police to frustrate their camps ahead of Thursday Kiambaa mini polls.

Itumbi says that the government has deployed the the anti-riot police to lock out Ruto's supporters from accessing Karuri primary school, the venue for the final football matches organised by their party candidate Wanjiku Njuguna.

"Since May, the football teams have played on the wards. Jubilee should know that this is just the final. Over thirty games already played. Stopping finals is attempting to stop climax," Itumbi said. 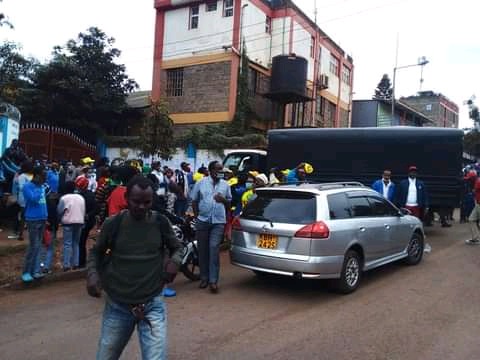 According to Dennis Itumbi the intention of the Jubilee is to have a function in that venue even though the hustler nation booked it earlier than them.

"But because deep state and system want Jubilee candidate forced down the throats they have deployed anti-riot police," Itumbi alleged. 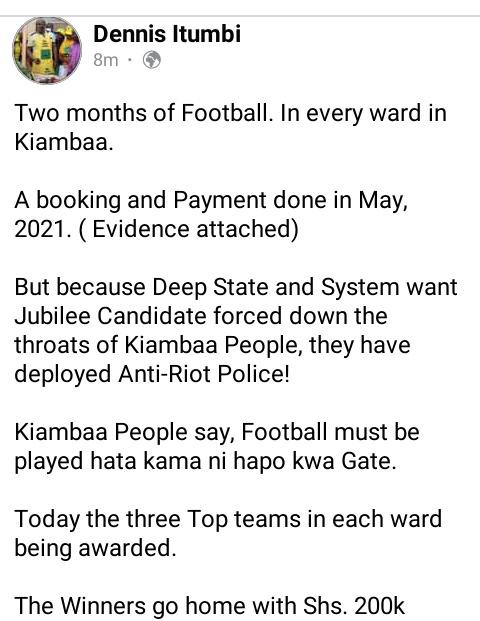 These accusations come barely four days to the by-election date where Ruto's team were hopeful that the event could help them reach out to as many voters as possible in order to outsmart Uhuru's Jubilee candidate Kariri Njama.

Why DP Ruto Has Gained More Popularity Than Any Of His Opponents.