By GlobalThirdEye (self meida writer) | 22 days 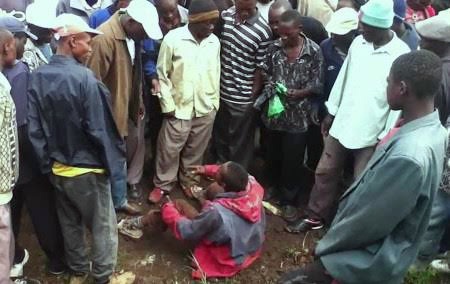 (Above illustration photo, sourced from Google).

In the said video, the unidentified young man is heard wailing painfully as the merciless mob serves him countless canes on his behinds. Listening to the very clear background conversation, the young man is a threat to society. 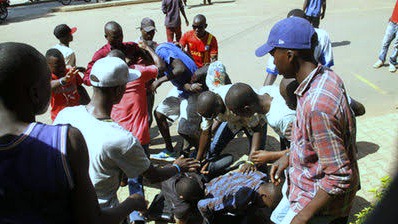 (Above illustration photo, sourced from Google).

According to the angry members, the young man has been warned against stealing severally but to no avail. Allegedly the night before, he attacked his neighbor and seriously injured him before running away with the mobile phone in question.

Allegedly, the young man nearly killed the victim after hitting him hard on the head with a stone. It is this particular incident that the community had enough of him and opted to hunt him and teach him an unforgettable lesson. 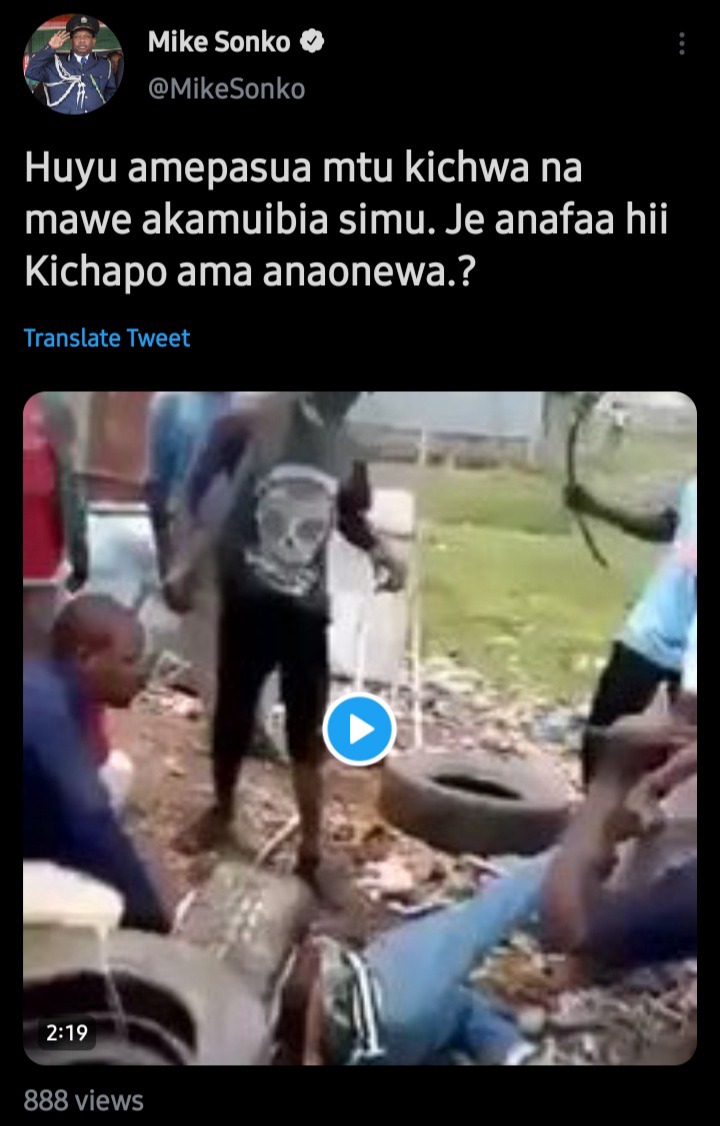 While reacting to the matter, some Kenyans argue that the young man merited the beating met on him by the community. Others claim that it'd have been fair if the victims reported the matter to the police. What do you think? See reactions below. 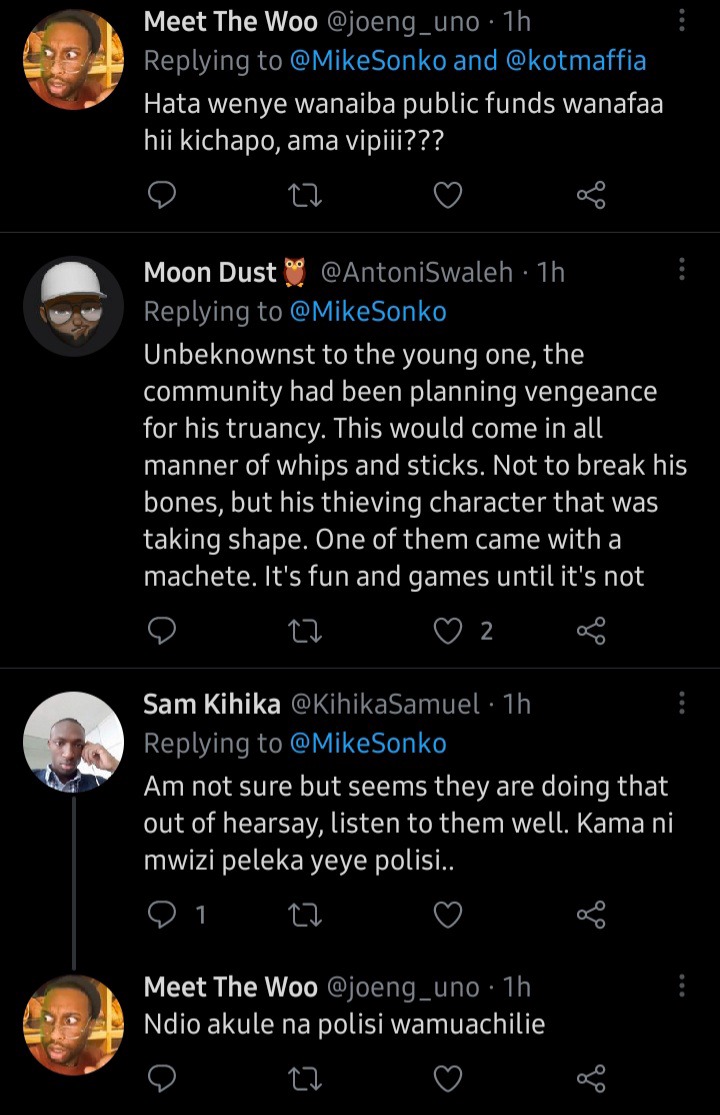 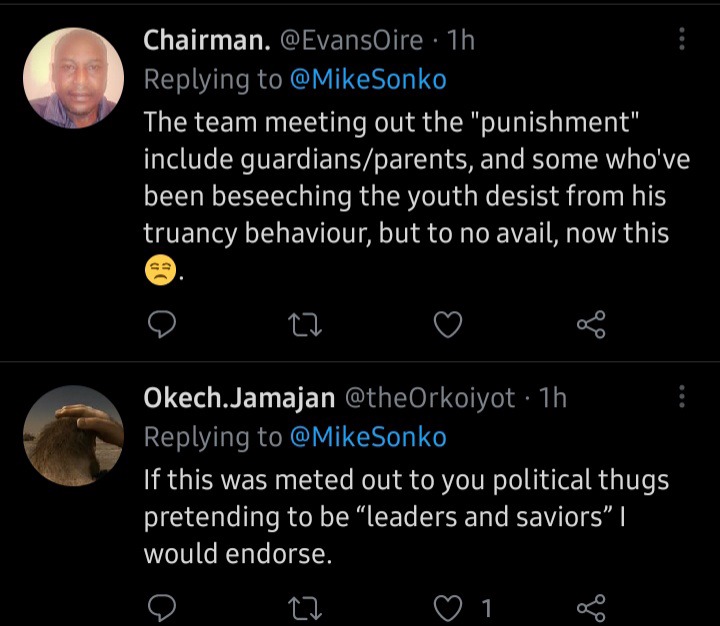 Recently, the DCI office warned the public against taking the law on their hands after a similar video surfaced online, showing a suspected thief being tortured by the mob in Mombasa.

At the end of it, detectives arrested the man who was caught by the camera torturing the suspect. Kenyans, be warned, it is always prudent to report such cases to the authorities, the law Says.