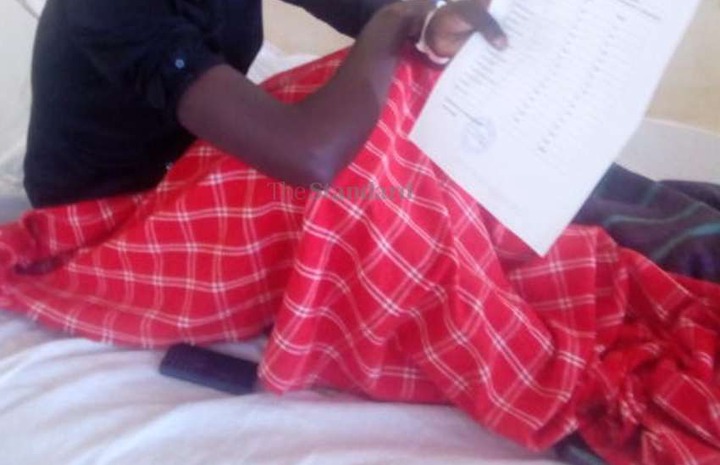 A woman in Malava town has been left nursing injuries in her private parts after her police officer assaulted her.

The woman who is 31 years old lost her pregnancy in the process has a vaginal membrane were left bleeding furiously.

The police officer who is based at Kabras police station in Kakamega County assaulted the pregnant wife after a row over a car arose as he sought to know where it was. According to her, this is not the first time that her husband is assaulting her.

“It is not the first time he has assaulted me, he has been doing it on many occasions,” said the victim, who is admitted at Royo Hospital in Malava town.

While confirming the incident, Kakamega North Police Commander Paul Mwenda said that the police have received the lady’s complainant and they are conducting an investigation on the said matter.

“If it is true she was assaulted by the officer, we shall take action against him and ensure the hospital bill is cleared,” he said.

A clinical officer at the hospital said the woman, who was admitted with vaginal bleeding, lost her pregnancy.

RIP: Tears And Sorrow As A Man Kills His Two Children For 4 Million Promised Wealth