By KarehNewz (self media writer) | 4 months ago

On an interview with Jeremy Damaris, Milkah Njambi has painfully narrated how she has lost more that ten kids back to back under unknown circumstances. 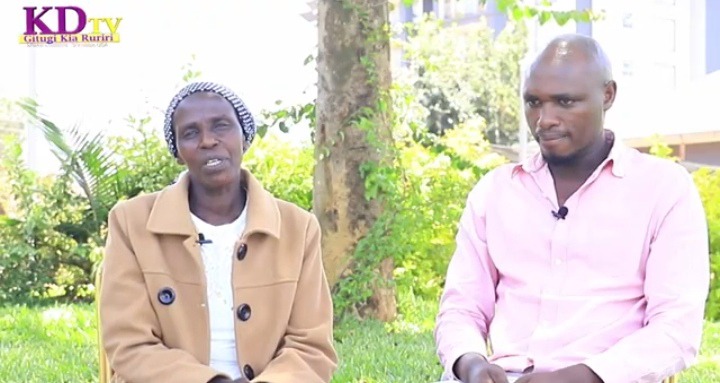 According to Milkah the evil spirit of deaths started after her husband whom they had been married for thirty years went to garden but on returning back, he was totally a different person.

Milkah claims that her husband would speak strange things where he would chase her away claiming that some unkown people have told him that she is not his wife.

They took him to a mental health care but all the results were negative. Before husband died, her daughter lost her two kids under unknown circumstances.

On that particular day when they were burying her grandchildren, her other daughter lost her kid while she was on the way to the burial. 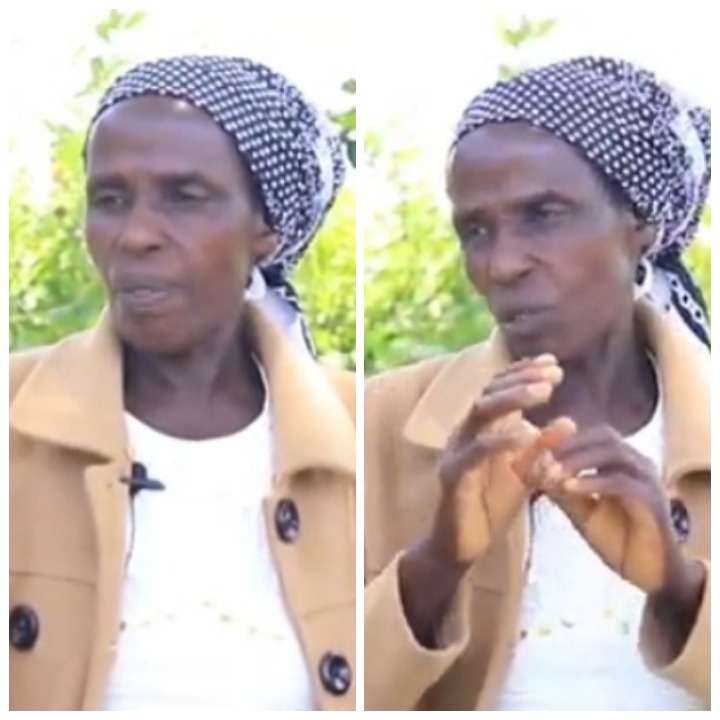 Immediately after burying the three kids, her husband died and on that year they buried four family members.

After a month, one of her daughters who had lost her kids, she also had a strange illness where they rushed her to the hospital but she was pronounced dead on arrival.

Milkah claims that she has buried more than ten kids and now she is scared because one of her daughters has been in and out of hospital yet her test results are always negative.

She has called pastors for deliverance but nothing has changed. Her kids are living in fear not knowing who might die next. 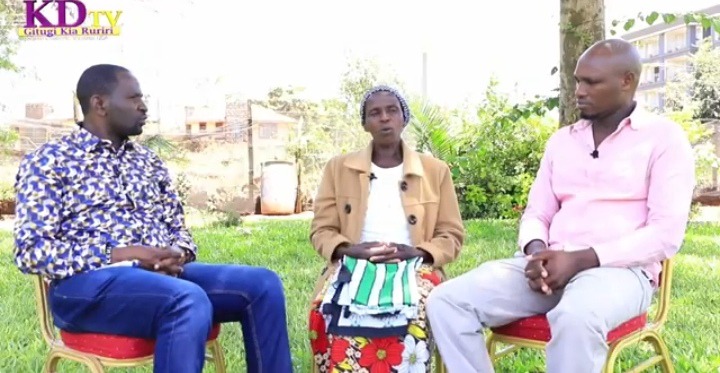 She is now pleading with any pastor who is able to deliver her and the kids from the evil spirit of deaths to help her.

William Ruto And The Attorney General Taken To Court Over This