Tension As Vehicle Carrying Judge, Police And Court Employees Is Sprayed With Bullets

Tension has engulfed the residents of Lamu county after a vehicle ferrying a judge, police officers and court employees was ambushed by suspected Islamist militants and sprayed with bullets.

A Senior Principal Magistrate, A prosecutor and a court clerk based at the Garsen Law courts were among the five people who narrowly survived the attack was launched as they left Kipini mobile courts for Garsen town. 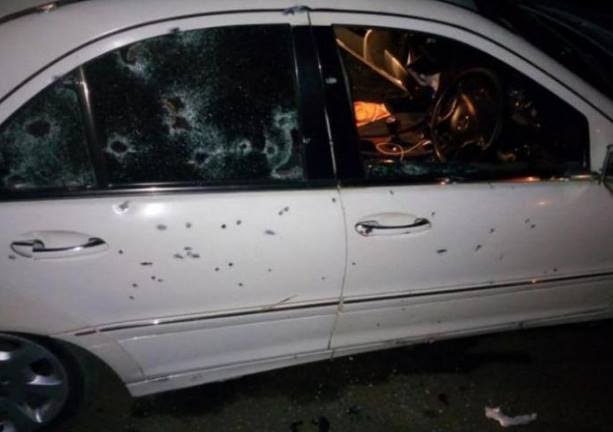 According to coast Region Commissioner John Elungata, they suspected the Al Shabaab could have

behind the attack as they planned to eliminate the court officials during the attack but assured that the quick response by security operatives who were dispatched in the area repulsed the attackers.

"All the occupants in the Judiciary vehicle are safe. Security teams responded immediately and repulsed (the attackers),” Elungata stated.

Security officers were in pursuit of the armed militia who fled to the Boni forest area with Elungata adding that two court officials had sustained injuries during the attack and were rushed to the nearby health facility for medical examination.