By InstantNewss (self meida writer) | 20 days

Concerns have been raised following a deadly incident in Umoja where an apartment is reported to have bursted into flames causing panic among the tenants and residents of Umoja. 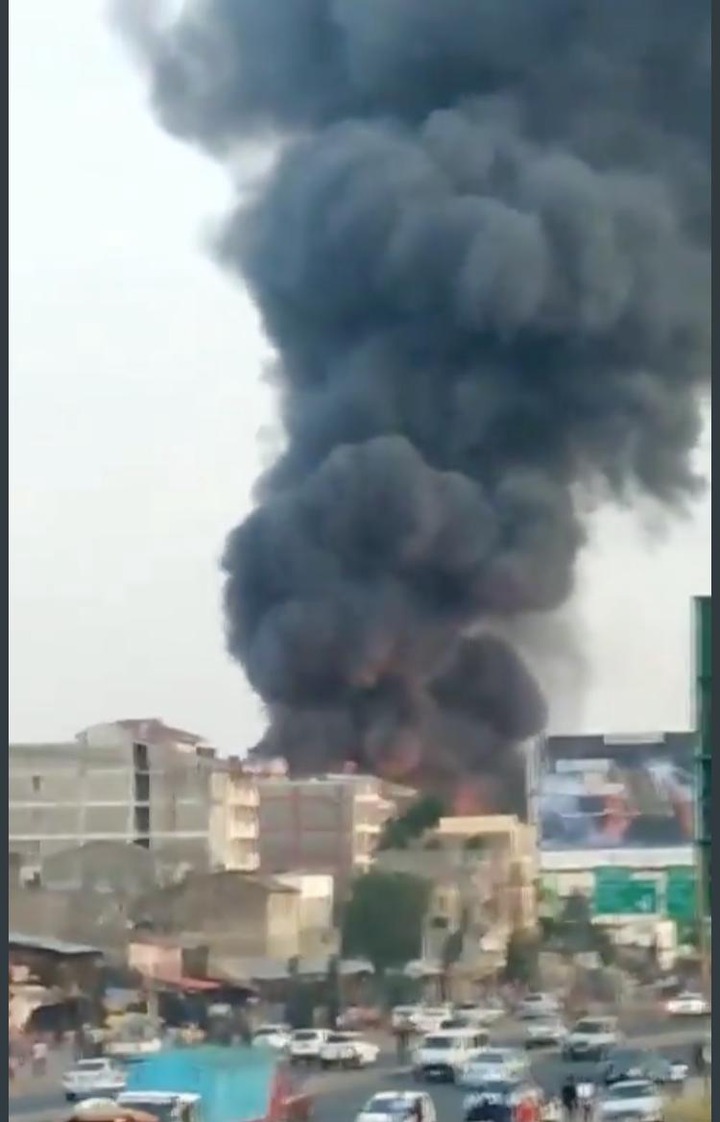 Taking to his twitter account to express his fears and concerns after the incident, a man who has been identified Muhamani revealed that there was a deadly fire incident in Umoja near outering road.

Due to this reason, he called upon Kenyans to share his post as much as possible in order for it to get to Nairobi fire fighters. However, he also revealed that there were no reports of casualties as the cause of the fire is yet to be determined.

This Incident has since sparked alot of mixed reactions from Kenyans who seemed to have been confused on why there was an increasing number of fire incidents in Kenya. With a section of Kenyans claiming that maybe the accident was caused by an electric failure, others went ahead and called upon the Kenya power and Lighting company to look into this matter before things get out of hand. 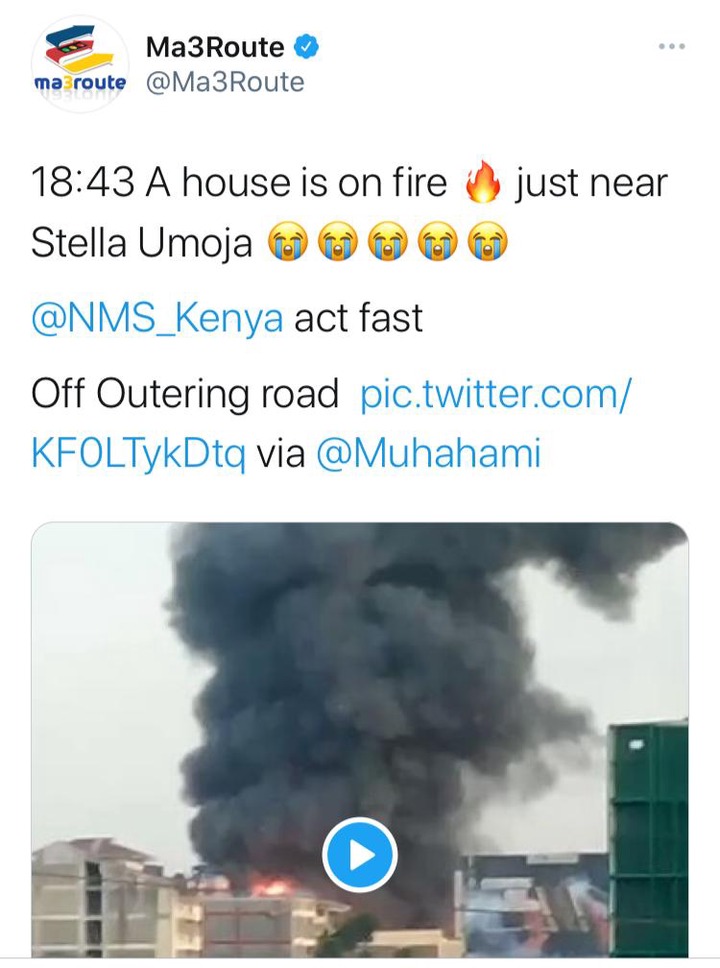 John Kariuki - This has been caused by an electric error because small fire incidents can't produce this kinds of smoke.

Jane Njeri - I just hope that it gets to the necessary authorities because as far as I'm concerned, these people can be so slow in responding to this kind of incidents.

Forget Cabro, Use this New Paving Technology to Make Your Pavements Look Elegant