By OmbatinewZ (self meida writer) | 27 days

Kenyan Police Officers have for a long time known to collect bribes be it in roads or clubs. They however do the heinous act in secrecy because it is illegal to do so.

Four Pangani traffic officers have caused a stir online after being caught red-handed collecting bribes by force from matatus along Pangani Road in Nairobi County. 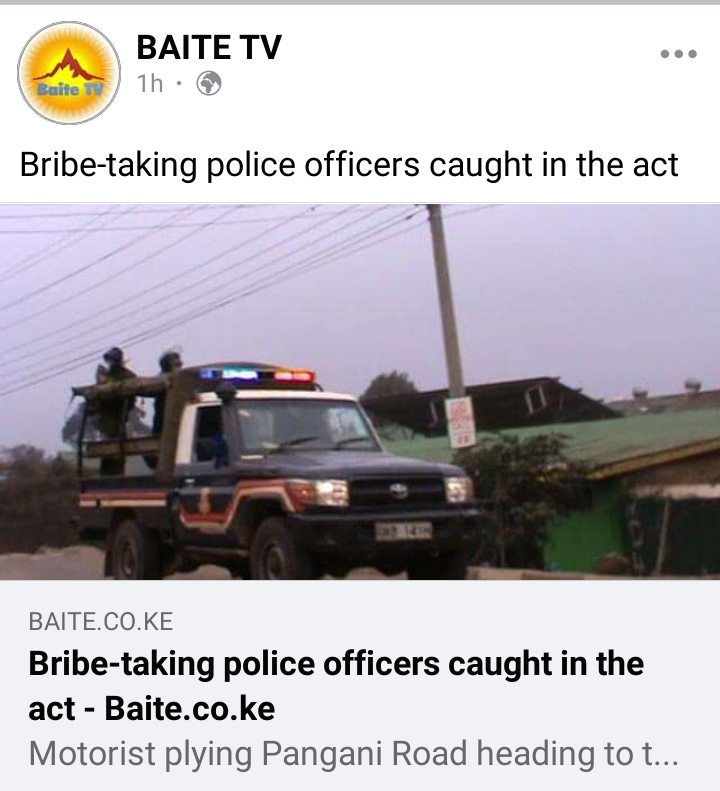 Confirming the incident is the Nairobi County Police Commander, James Nyamawi who said they are aware of the latest report. “We were informed of the incident by a motorist who was arrested for flaunting the 10pm-4am curfew regulations and was released after paying a bribe of Ksh 3,000," said the Nairobi police boss.

Motorist using Pangani Road going to the Nairobi CBD have therefore been urged to divert to Thika road avoid such ordeals. This incident comes only after a day when six police officers captured in CCTV cameras harassing and arresting toutd, ilderd and extorting money from motorist at kahawa wendani bridge near Kahawa barracks in Nairobi.

Motorist are now urging the Inspector General of police, Hillary Mutyambai to take stern action against officers commiting the offence. 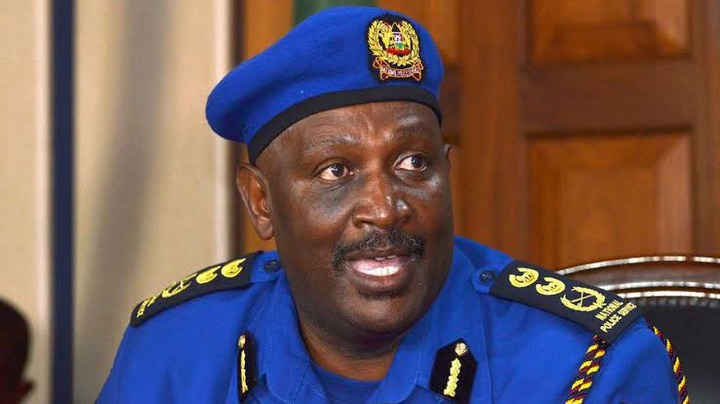 What do you think should be done to curb corruption in Kenya?