'Ugali Pekee' Says A Mother After Her Son Kills Father Over Ugali, Son Flees Away

By VerifiedNews (self meida writer) | 25 days

'Ugali pekee', was the only statement said by a mother whose husband was killed over pieces of ugali. The mother told the court that the son killed his father after they disagreed over a plate of ugali. This incident took place in Kakamega county. The woman, Christine, was testifying how his son committed the heinous act and ran fled away after neighbours attempted to lynch him. 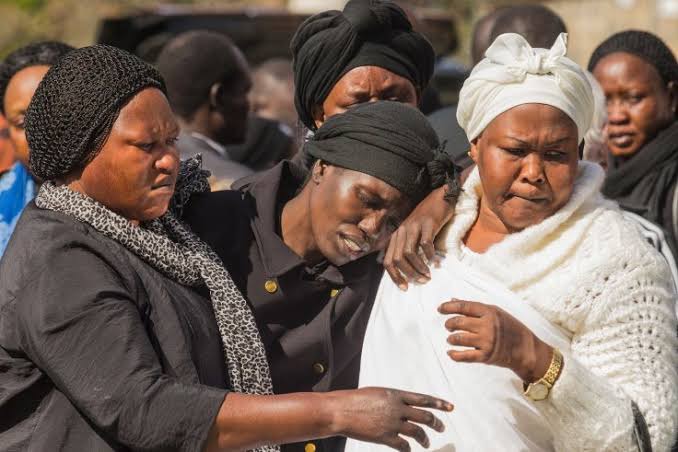 The woman said that he had gone to the shop on Friday morning only to return home and find his son thoroughly beating his father. The son had had spent his night in a funeral vigil. The mother said that he had prepared ugali for him but he failed to came. When he came , he found that his father had eaten his share. 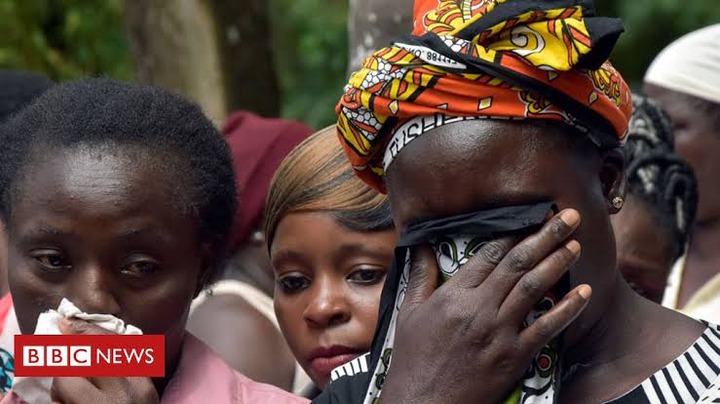 The mother added that the eating of ugali did not please his son, the son then picked a stick and started his father. She added that the son hit the father on the head several times leaving him dead. Till now the son has not been arrested and is on the hunt by the police.

Do you need more verified news? Follow my channel to get them as fresh as they are.

Content created and supplied by: VerifiedNews (via Opera News )