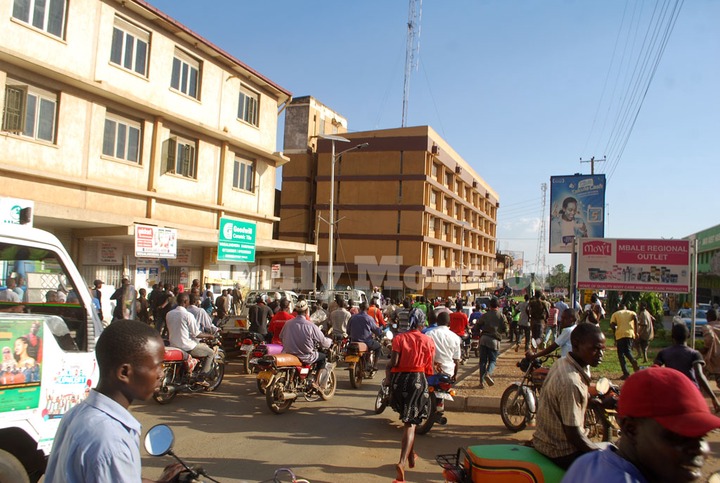 An attempt to grab a mobile phone from woman by three young men turned out to be tragic after the woman screamed and alerted the public about her ordeal.

It is said that the three suspected criminals who were on a motorbike approached and attacked a woman at a place called Rae Kanyaika, Nyamasaria in Kisumu Town on Friday 2021-10-22 at a around 7pm. They robbed her of her phone however when the public realized what was happening, they swung into action just in time to help the poor woman.

They went after the gang and caught up with them thereby giving them a thorough beating which led to the death of two of them. One of them however managed to escape on foot to the nearby bush and has not been found yet.

What has now caught the public with surprise is that one of the two robbers who were killed during that incident was a form 3 student at Kasagam Secondary School. According to an eye witness who spoke to us, there were some documents found in his pockets which indicate that he was of the said school.

Mobile phone snatching technique done by criminals on motorcycles has been rampant in most of the major cities in Kenya with Nairobi leading in such incidences. 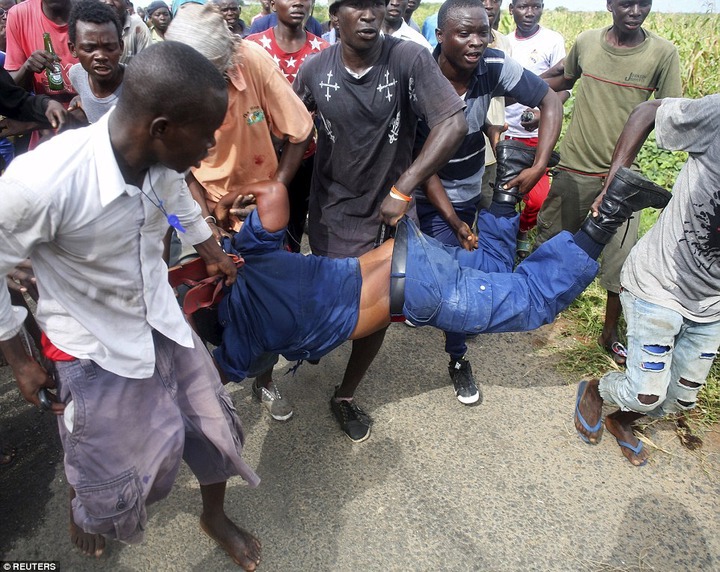 Just a few weeks ago a news item made it to the screens of most of the major national televisions highlighting this new criminal pattern. In fact, at one time Kenyans were amazed when a clip emerged of a police officer seemingly being robbed in a similar manner.