Who Are The Killers? River Yala Tortured Rotting Bodies With Ropes Tied Around Necks Raise Questions

By JustNow (self media writer) | 4 months ago 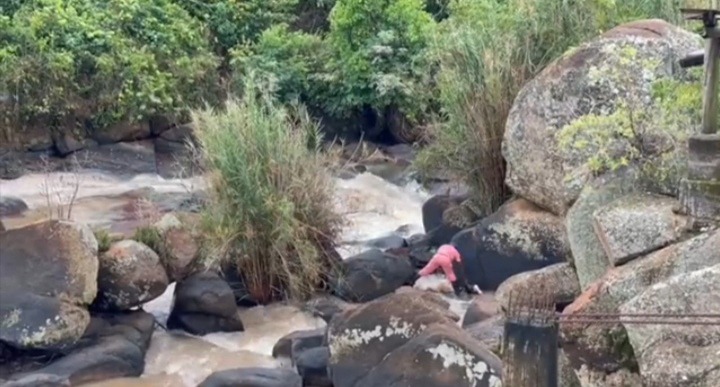 Kenyans have shown mixed reactions on Twitter after Haki Africa activists exposed horrible killings of people who were murdered and their remains dumped into the Yala River. Boniface has shared a thread on Twitter about their visit to the Yala Sub County Hospital mortuary, where they discovered over 20 decomposing bodies waiting to be disposed of as unclaimed. 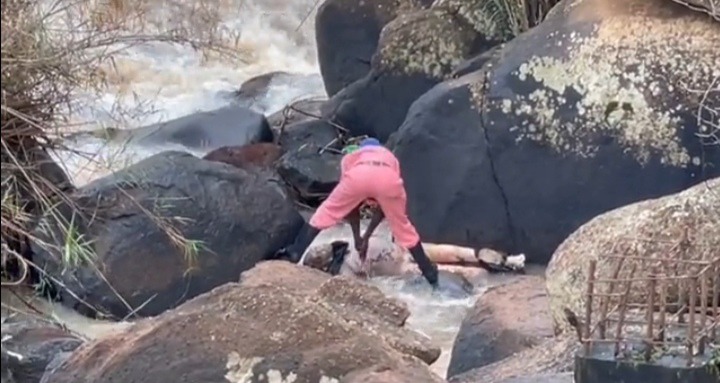 Haki Africa spoke with a witness, Mr. Okero Kite, who claimed to have rescued 31 remains from the Yala River since July of last year. Okero claimed to have collected ten bodies on the 10th of October 2021 alone. According to Boniface, citing the witness, "Each of the ten victims was in their own sack, and each body was properly packaged and sealed like a parcel." 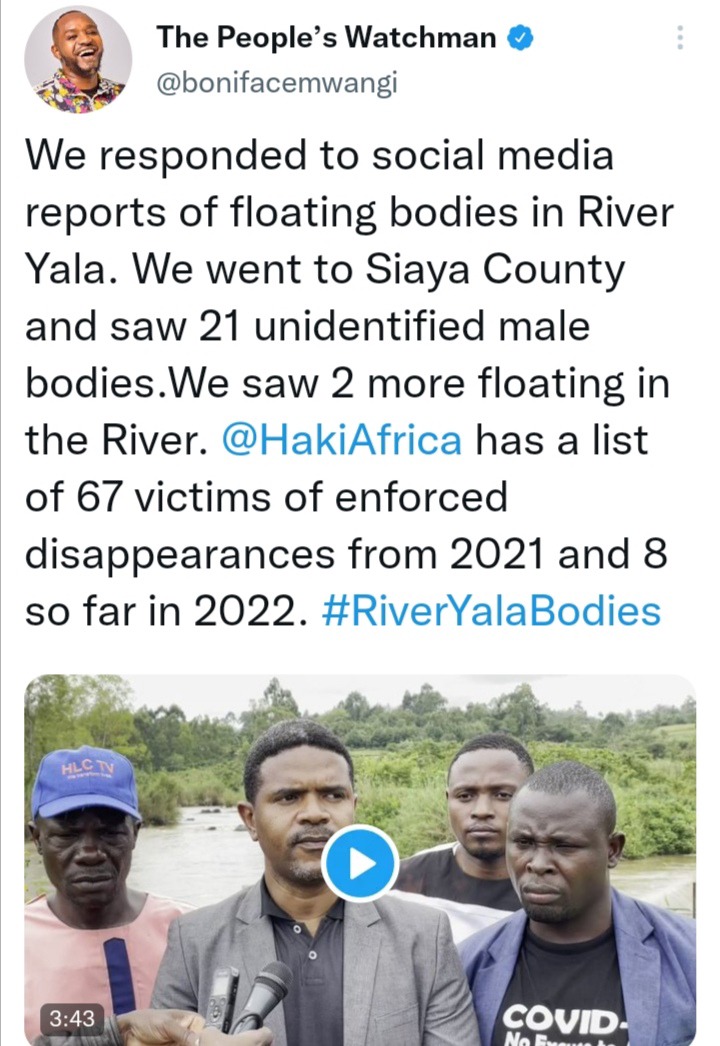 Yala Mortuary buried 9 unidentified dead on October 20, 2021, to make room in the mortuary. Every month, the hospital gets at least five bodies from the River Yala. They went to the mortuary and were stunned by what they saw. Residents generally spot the remains being thrown in bags early in the morning or late in the evening, according to Okero. They discovered 21 bodies categorized as "unknown men" at the Yala mortuary. Most of them had been tortured, with ropes around their necks, polythene bags over their heads, and serious slashes. The bodies are rapidly deteriorating, and they will almost certainly be buried in a mass grave soon. According to Boniface and Khaled, the bodies could be the consequence of extrajudicial executions.