Nakuru City has been famous lately over the rise in cases of crime in its environs. In the past two weeks, Kenyans were shocked with news of deaths where five female victims were brutalized to death by a gang famously known as 'Confirm.' 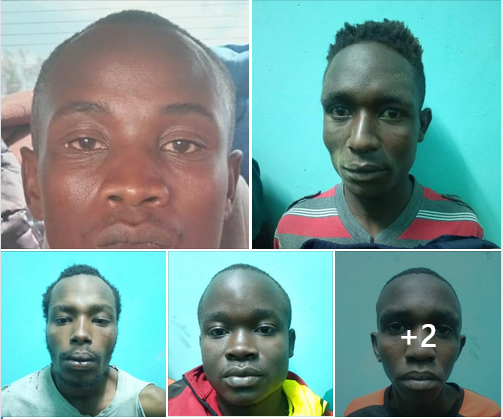 This led to Interior CS Fred Matiang'i visiting the city and declared that the police will wage were on the group that caused mayhem. The police dispatched several teams to conduct a crack down on the gang that wreaked havoc around the city and its environs; which had made residents live in fear. 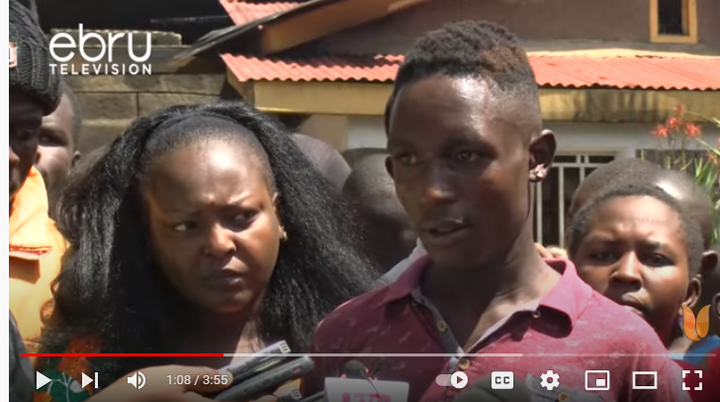 Within some days, the Directorate of Criminal Investigations recorded several milestones as they managed to arrest many suspects connected to the killings. One of the masterminds, Evans Kebwaro was arrested in Keroka, Kisii County where he had gone into hiding, this led to another crackdown where his accomplices were nabbed at a house in Kivumbini, Nakuru County. 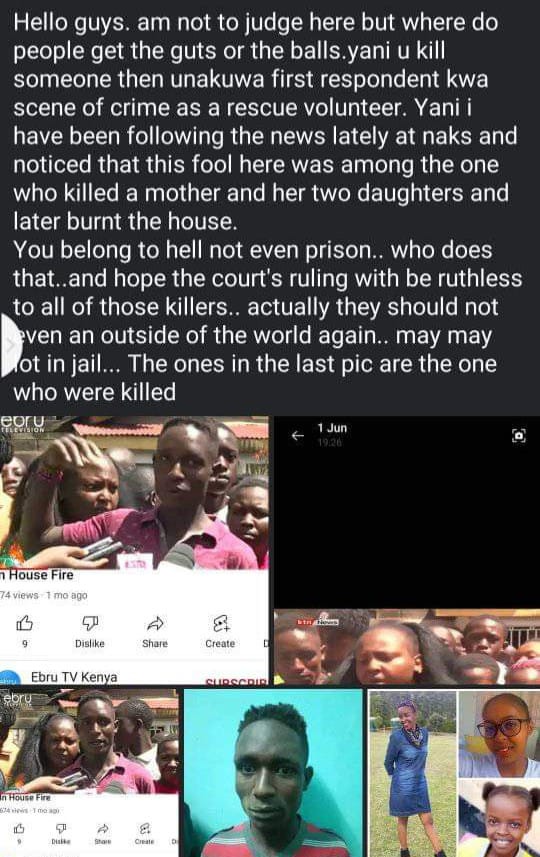 While Kenyans are still expressing concerns over the rising cases of insecurity, one of the arrested members got their attention after he was noted to have acted as a witness in a previous incident where a mother and her two children died after an inferno razed down their home. 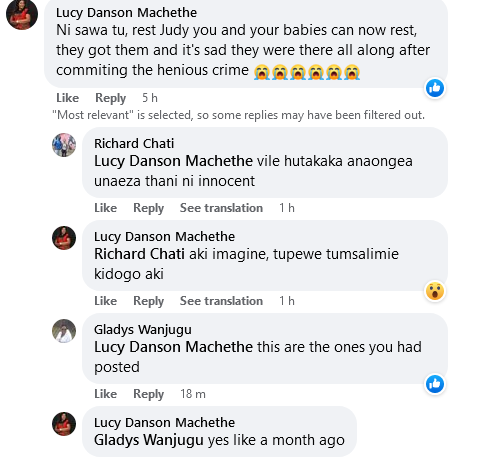 Kenyans claimed the incident to be a case of arson connected to the 'Confirm' member recently nabbed by the DCI. Many could not believe their eyes as they wondered how one had the guts to commit such atrocities and still act as a witness. Some hoped that justice will be served to all the victims of the heinous crimes. 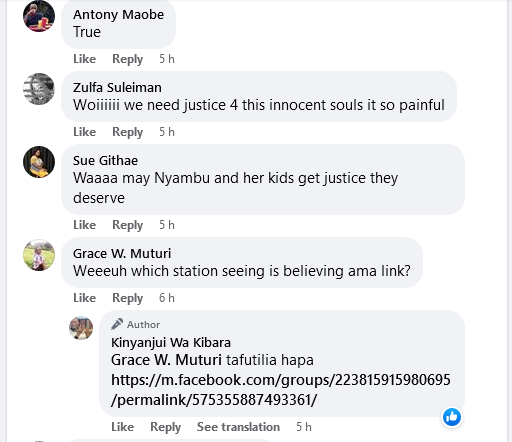