Wife To Police Officer Who Shot His Side Chick Before Killing Himself Breaks Silence, Reveals This

Bernard Sivo reportedly shot his side chick Mary Nyambura in Njoro hospital before turning the gun to himself. People have been shocked by the happening since Bernard was a humble and industrious police officer. 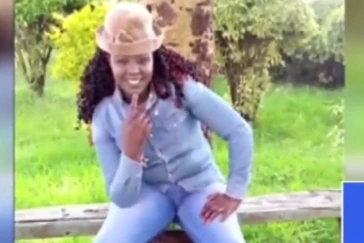 Investigations have been going on to find out why the 28 years old had to such an evil act on his side love aged 29. Apparently, as the investigations still take place, wife to Bernard has decided to speak out hours after he did that heinous act. According to Joyce Ndunge(Bernard's wife) her husband called moment after killing Mary. 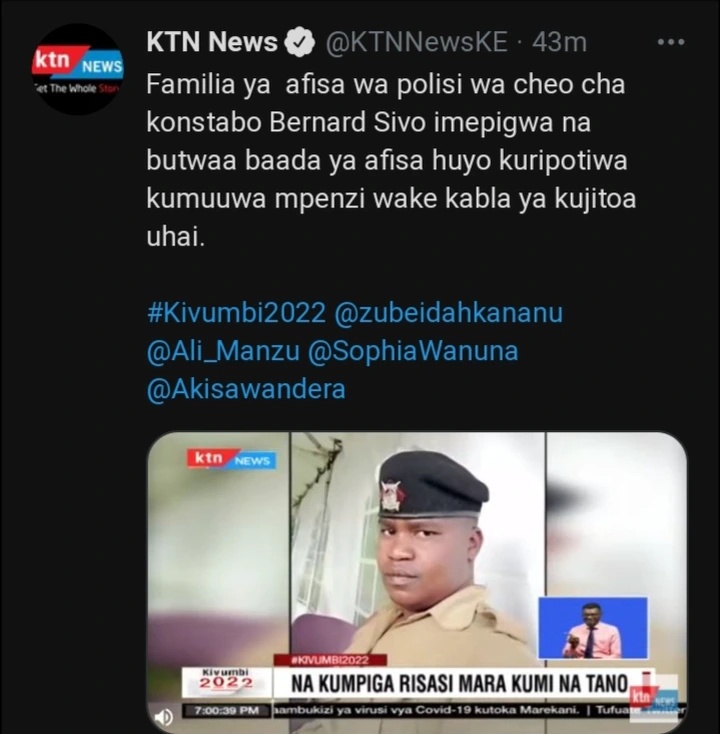 He said that he's done killing the lady who has been causing trouble in their marriage. Joyce says that Bernard told her he was going to kill himself. Joyce claims he really begged Bernard not to attempt such an evil act but he never listened. She said that Bernard had already made up his mind and he was to kill himself. Joyce said she was still talking to him and all over sudden there were gunshots. That was when she knew Bernard had already finished his life. (Source, TN News). 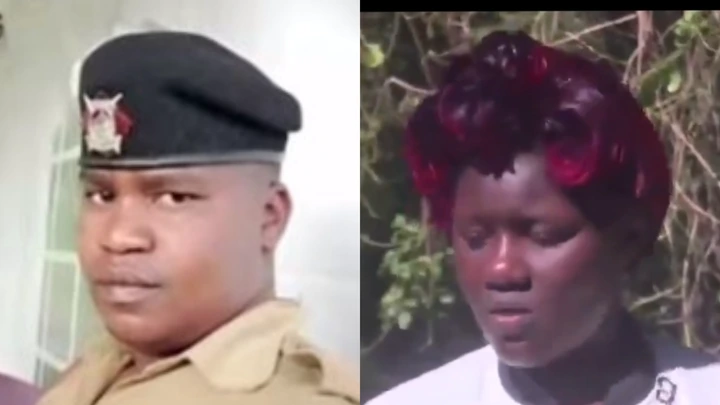