Death In The Afternoon: The Man Who Killed Tom Mboya Yet Mboya Had Really Helped Him

The former Kenyan minister, Tom Mboya is among the competitive politicians who will never be forgotten. On the fateful afternoon of his killing, Mboya had gone to purchase some drugs and met his death as he walked out of the pharmacy. 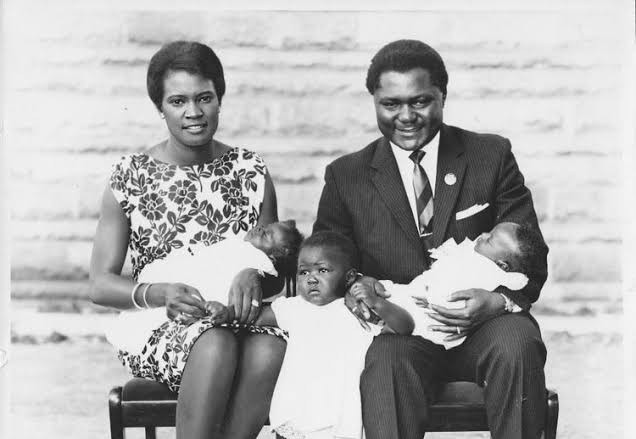 Mboya's killer, who was determined to have been tracking his moves appeared shooting him on the chest. In as much as efforts were made to save him, he died on his way to the ospital as his killer disappeared into the crowd.

Man Behind Tom Mboya' s Killing Arrested, Who Is He?

Kenyans never welcomed the news of Mboya's killing with ease with many taking to the streets to protest. According to an immediate investigation done, it was determined that Nahashon Njenga Isaac Njoroge was responsible. 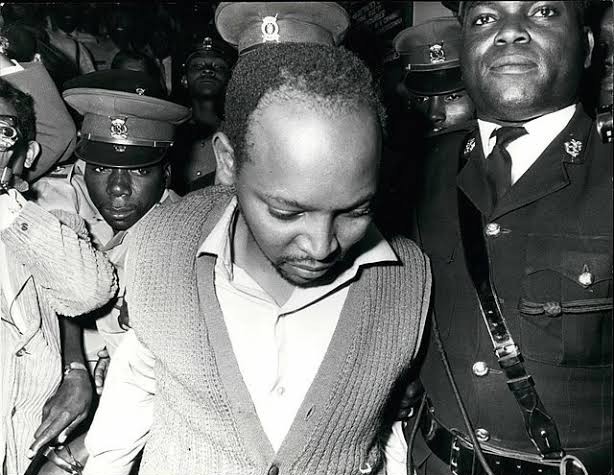 At that time, Nahashon, who shot the competitive minister schooled ar Bulgarian revolutionary school which was a high profile school. From the documents presented in court during his ruling, it was determined that he had specialised in military techniques and firing preparation.

His knowledge made his evil act a success as he managed to pin down the minister. According to findings, Nahashon was among the youths that Tom Mboya and Jaramogi had picked for the Bulgarian training.

After finishing up with the Bulgarian training, N Jenga went to Nairobi and rented two rooms, one at Ofafa Jerico and another banana hill and this was questionable as to why one could rent two rooms at once. 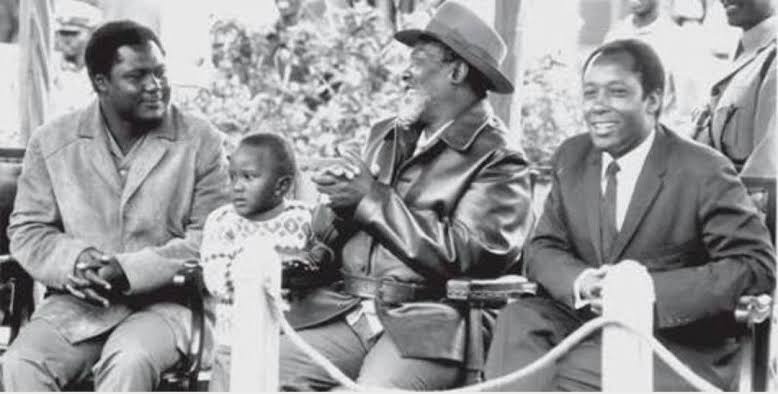 He then purchased a vehicle with registration number KGR 250 that he always packed at Princess hotel in Nairobi. This might have been a strategic place he could track Mboya's moves as it was located in Moi avenue where he shot him. 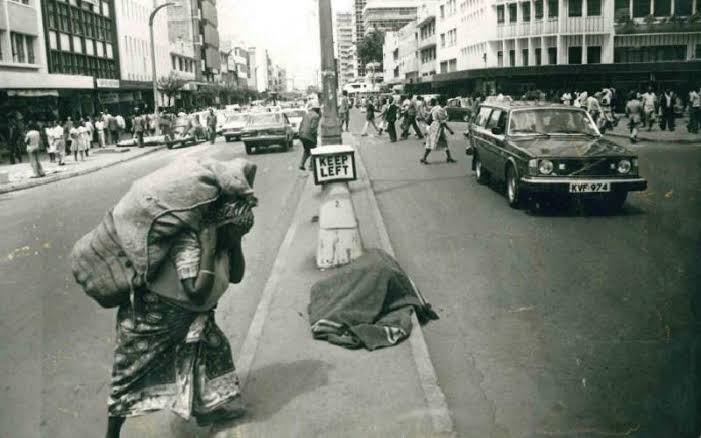 Why Did Isaac Kill The Minister? Witness Reveals

Nahashon might have waited for a good time before he killed Tom Mboya. He waited for him as he got out of Chani pharmacy along Moi Avenue and shot him before disappearing into the crowd.

Days later, he was brought to book and taken to court where he was charged with murder. According to a witness, MaryNjeru Munyuiri, Nahashon had been heard terming Mboya as a bad man. 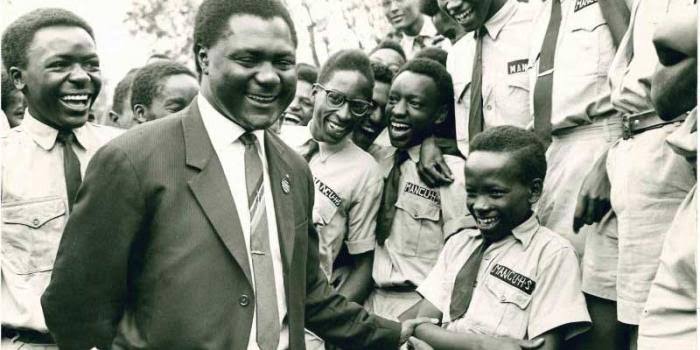 " Njenga told me he would go to look for Mboya. And, after seeing him, he would shoot him, " the police statement read.

The killer never denied owning the rifle used to shoot Mboya and he was then charged with murder.

One year after Nahashon Njoroge, the man behind the assassination of Tom Mboya was locked up in Kamiti prison, he was spotted in Lusaka Zambia. This arose the eyebrows of many after George Justus Morara disclosed this information.

Days after the Njenga being spotted in Zambia went viral, it was soon announced that he has been involved in a tragic road accident which led to his demise. In as much as his death was soon forgotten, it was many perceived it as a way of those behind his release from Kamiti prison trying to silence him.

According to many, the government might have played a hand in releasing him.

However, the rate son for Mboya's killing has remained unknown to others here. Many have always remained with the big question of why the man who was helped by Mboya ended up killing his helper who secured him a chance in Bulgaria. 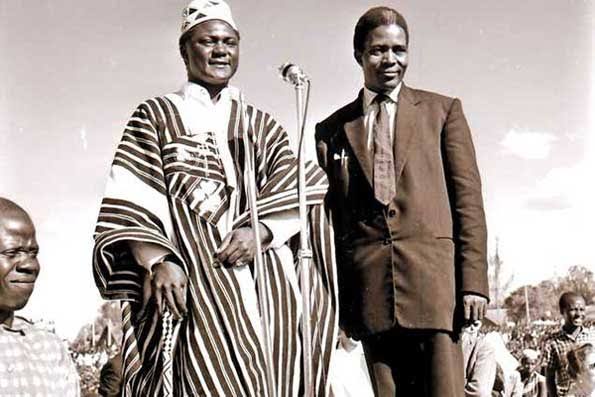 Content created and supplied by: Hot-News (via Opera News )

Waiguru: Why My Husband and I Live in Separate Homes

Boost Your Immunity With These Super Foods During Pregnancy