By DeepState1 (self media writer) | 4 months ago

A renowned MCA has been accused of sexually harassing female members of the County Assembly during a political meeting in Kisumu.

In a In a news report that has been shared by a reliable source of information, it has been revealed that the suspect who has been identified as Hon. Philip approached several female politicians after which he started expressing his saxual desires.

According to the reports given by these politicians, they claimed called upon the inspector General of police to summon the suspect stating that this is not the first time such thing happened.

According to the reports given by most Kenyans, they claimed that it is so unfortunate that the government is yet to do something about the increasing number of rogue politicians in the country despite the fact that Alot of these politicians keep on walking free. 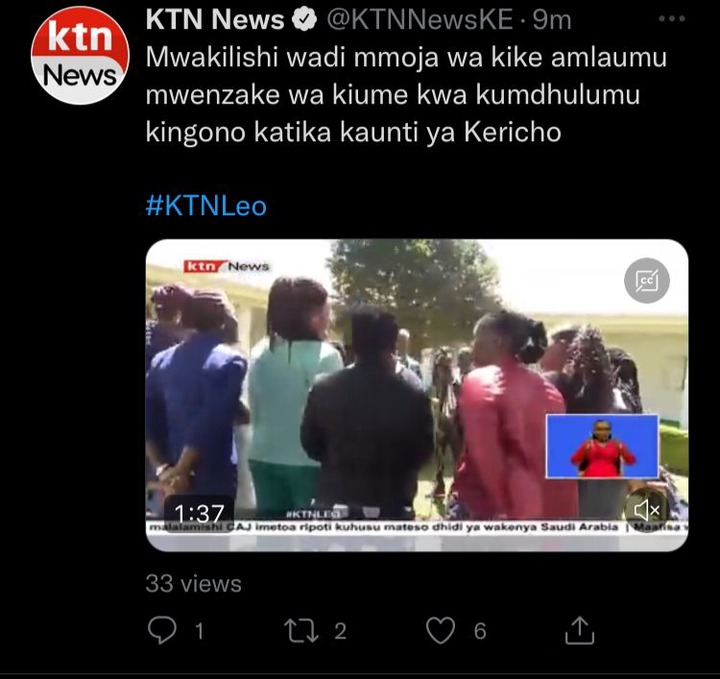