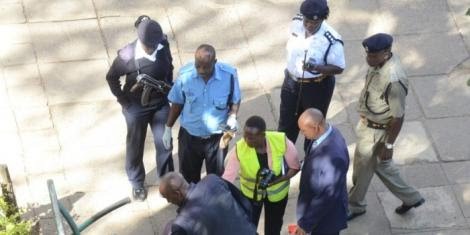 On Wednesday residents of Mihango in Nairobi County were treated to a rare drama after vehicle was sprayed with bullets by some unknown assailants.

After an investigation commenced, a senior police officer was nabbed for the shocking incident with the motive yet to be established.

It has been established that, detectives based at Ruai arrested Inspector David Okoth Opiyo attached to National Police Service Embakasi B-Campus within Embakasi and escorted him to Ruai Police station.

According to earlier police reports a mechanic in the area reported that there was heavy gun shootout on parked vehicle in the area.

When police officers searched the vehicle they recovered 34 cartoons each containing 60 rounds of ammunition totalling to 2040 rounds and two phones and other documents.

The officer will be arraigned tomorrow the 16/9/2021 before Makadara Law court for miscellaneous application seeking custodial orders for further investigations. 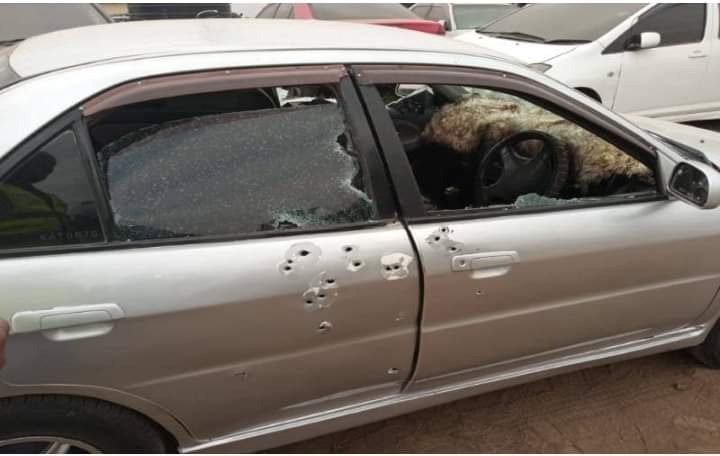 This incident comes at time crime around the city becomes more rampant with shocking robberies and deaths recorded day in.

Police officers had previously been accused of selling and renting out their guns to thugs in a worrying documentary by CitizenTVKe.

However the relevant authorities came out to rubbish the said claims saying no such cases were have been witnessed in the police service. 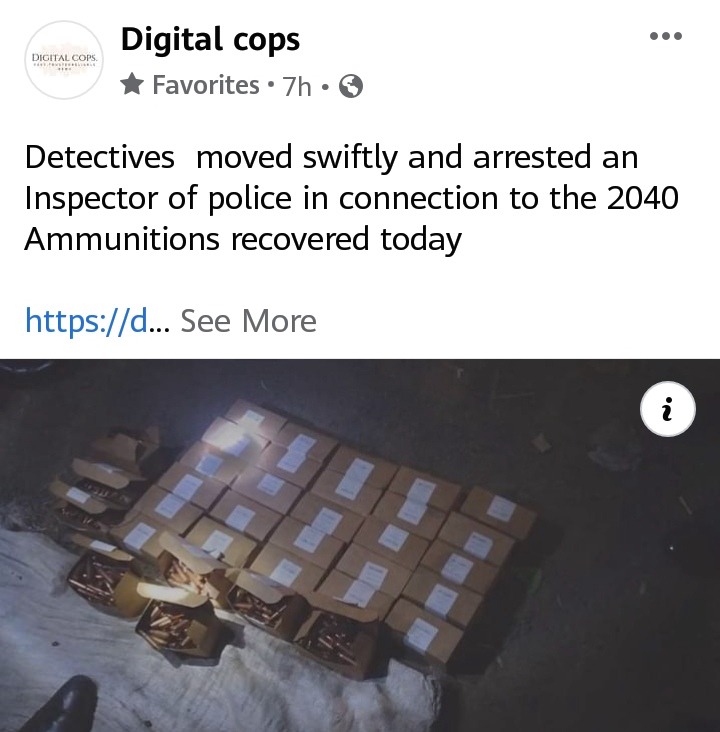 Morning Shocker After Beheaded Body Is Discovered In River Nyamindi

Sad News As Headless Body is Found At The River Bank