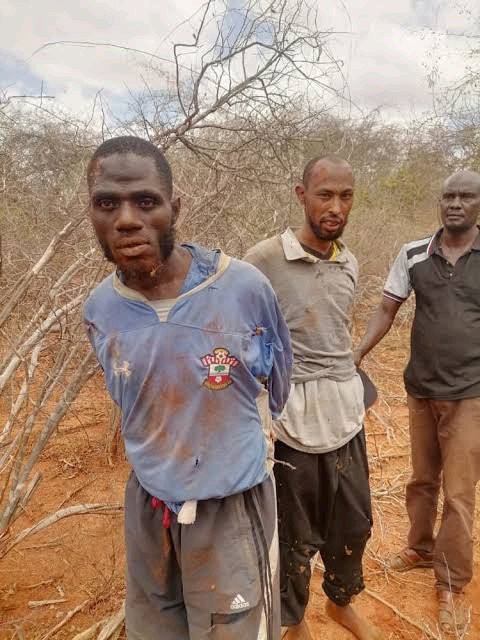 After a long silence the three Kamiti prison convicts who escaped and later arrested have opened up on how they escaped and who assisted them to escape. There escape has been a riddle given that the prison is one of the super guarded prison in the country. According to reports the three gave the detectives, they had been planning their escape for over seven months with the help of one of the prison wardens who served as a link between terrorist inmate and their partners in Somalia. 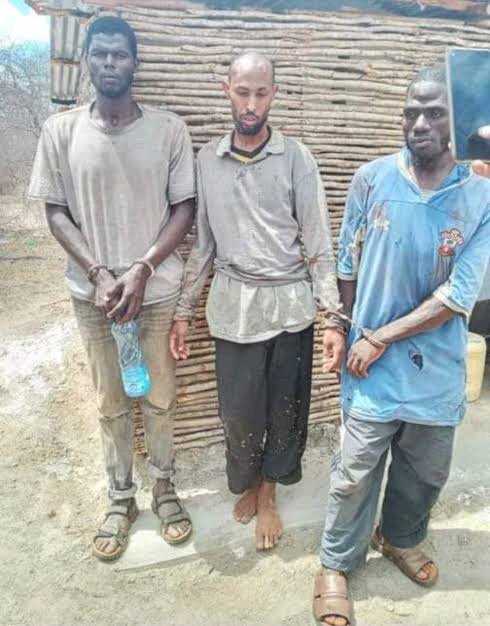 The warden had been paid a good amount of money to help the three escape. He oversaw the construction repair of the cell in which the three were contained and this was the beginning of their escape plan. They drilled the wall during the time of repair.

On the night that the three escaped, the warden officer helping them told them that his fellow officers were drunk and the CCTV cameras ware not functioning so their escape could be successful. They then got out of their cell and jumped over the wall to the road where a probox car to ferry them to Machakos was waiting for them. However, they were forced to take a matatu after the second vehicle meant to pick them up failed to show up. 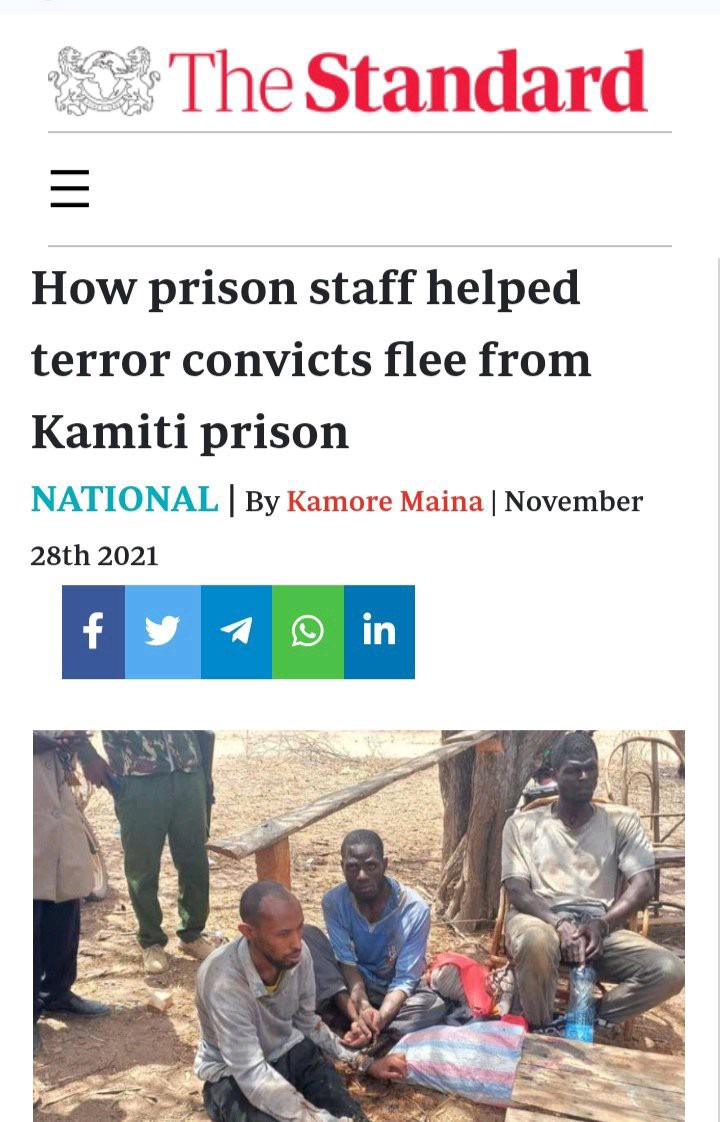