By Madexposa.com (self meida writer) | 28 days

On Wednesday 25th of August, two men were caught on camera in a fist fight in day broadlight along Nakuru-Eldoret Highway, Kamara Center.

According to one of the man( in White shirt), he claims he has for a long time been sharing his marriage secrets to his friend whom without his consent has been betraying him by leaking the secrets to other people and talking ill of him. 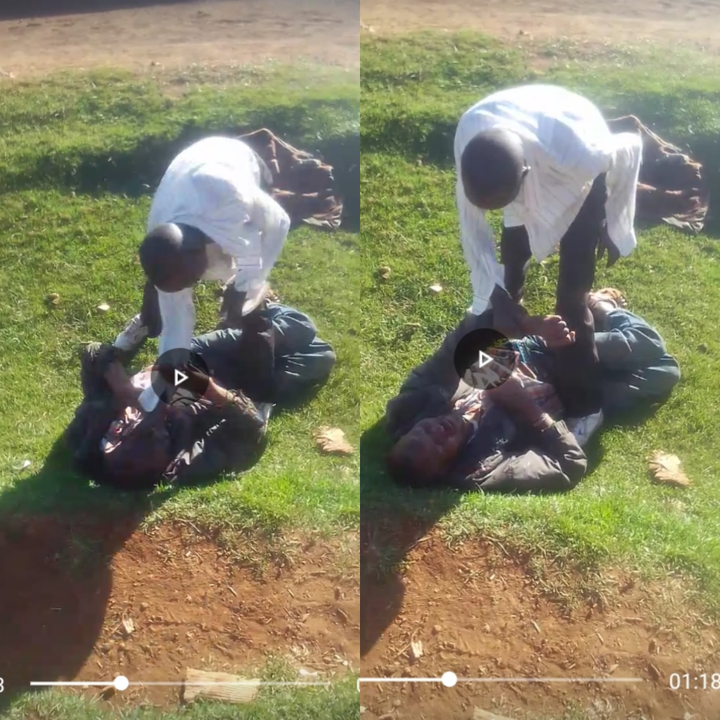 "Why, why, why go behind my back telling people about my secrets? Do you know me? What is your expectations or it's my wife you want indirectly" says the man on a white shirt in their vernacular (kalenjin).

For nearly 2 minutes, the man on a white shirt continued sending heavy blows and slaps to his friend whom seems overwhelmed hence lying down helplessly. 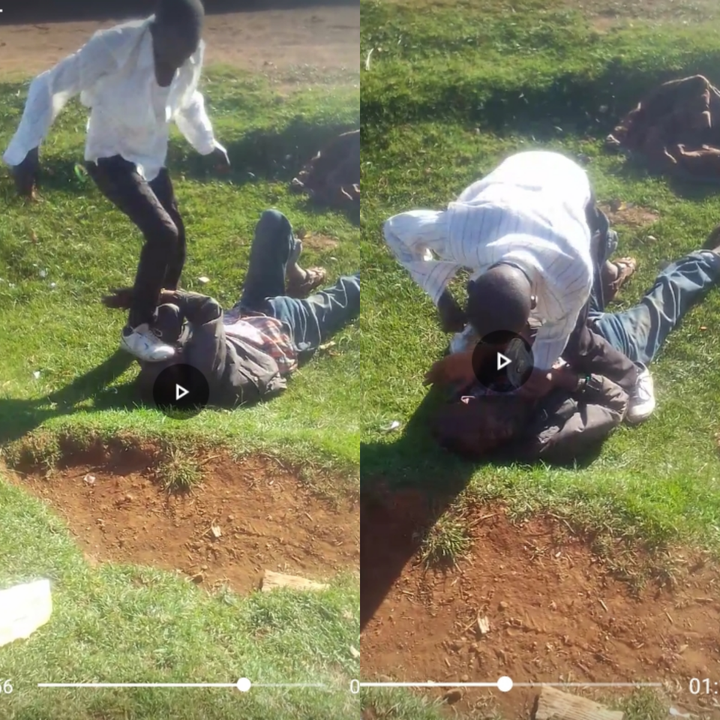 All-along, people are seen struggling to atleast watch the free drama between the two friends having no one interfering with their fight.

However, after it was noticed that the overwhelmed friend had hanged his boots as his face was already covered in blood and wasn't anymore defending his face from the heavy punches, a section of men intervened and separated the two. 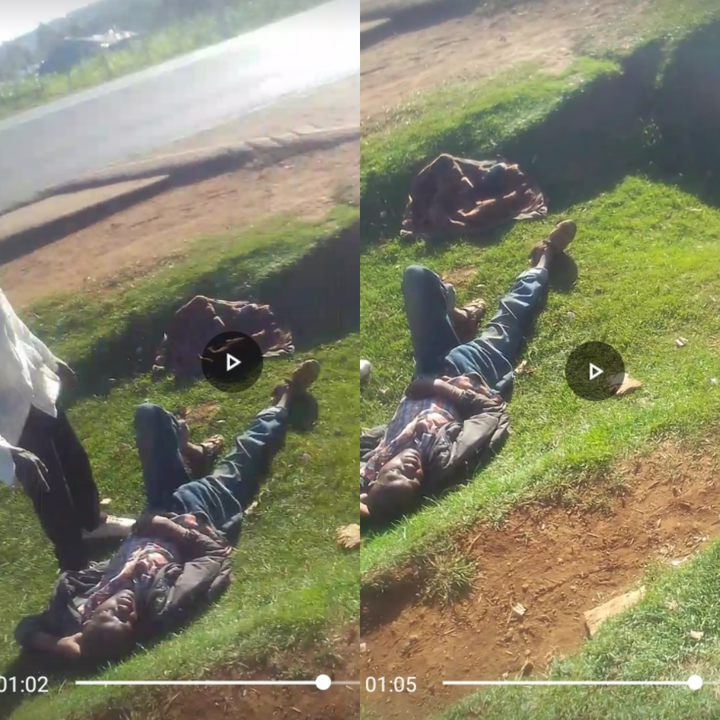 The injured man was later taken to a nearby private hospital as his face had already swollen to an extent one couldn't identify the man's real identity.

From the Kamara incident, one would note how sharing secrets with untrustworthy friends tend to bring enemity between friends.

Your view over such an incident?