A family from Syokimau has something to smile about following an incident that occurred today after they allegedly found their son who is reported to have gone missing under unclear circumstances. 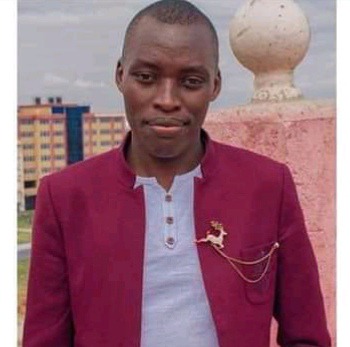 While reacting to this incident, kenyans who took to their different social media accounts to express their opinions and suggestions on the matter have called upon the inspector General of police along with the director of criminal investigations to conduct an investigation in order to find out what happened or rather what is causing this abductions and disappearances in the country.

According to the reports given by most Kenyans, they claimed that it was so unfortunate that the government is yet to do something about the increasing cases of abductions and disappearances in the country despite the fact that Alot of people are currently Loosing their lives on a daily basis.

For this reasons, kenyans who expressed their fear and concerns over the rising cases of insecurity in the country have called upon the inspector General of police along with the director of criminal investigations to deploy plain clothed police officers all over the country in order to find out what is happening. 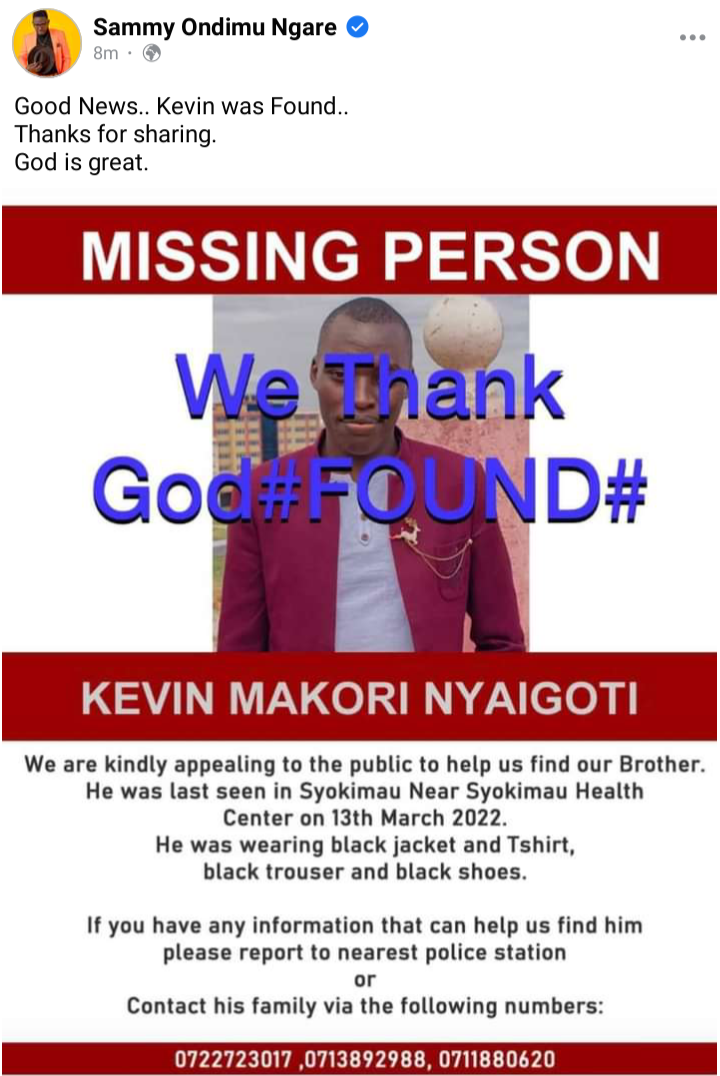 How Do I Make A Man Love Me Forever

Teen Narrates Painful Confession In The Hands of Her Step Father

World's Leading Adviser To Democratic Presidents And The First Black Secretary Of The U.S Army Dead

13 killed in a fuel tanker Explode