Four middle-aged men are among nine detainees who got away from police custody on Monday, October 4.

The nine escaped from the Bomet police station where they were being held.

Bomet Central Sub County police chief, Musa Omar Imamai, affirmed that four of the nine escapees were juveniles while the rest were adults. 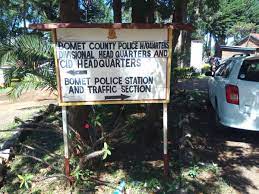 Imamai clarified that since Bomet and Kericho jails didn't have an office for juvenile detainees with forthcoming cases in court, they are constantly held in cells rather than prisons.

As per a police report, Officer Commanding Station (OCS) found that a portion of the suspects were missing while he was making the normal routine checks at the station.

The nine allegedly managed to slip through an opening they made after cutting various metal grills at the back of the cells.

Police are yet to identify the instruments the detainees used to cut the mental grills and how they pulled it off despite the presence of two officers who were monitoring the station. 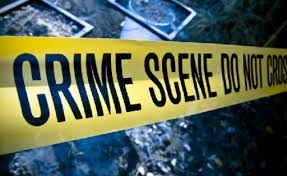 He expressed that the nine had been accused for different offenses and were set to show up in court on October 4.

Police quickly launched a manhunt for the suspects.

One of the escapees has been captured and is helping the police in following the eight other people who are as yet on the run. 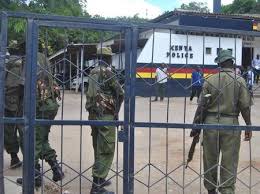