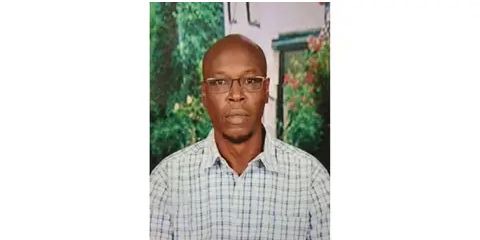 A family in Njoro sub county is still seeking answers on the death of their kin Jothan Francis Kimani, 43 whose skeleton was found in a maize plantation kilometres from his home days after he went missing.

Jonathan who lived alone in his farm in Njoro left his house on Friday October 21 but wasn't seen again.

Family members got worried when they failed to reach him on phone for hours. They went to his house but could not trace him.

They filed a missing persons report at Njoro police station. Nobody including close neighbours had a clue on his whereabouts.

On November 4, the area chief informed them that a human skeleton had been found in a maize plantation. Their fears were confirmed after DNA tests showed that the bones belonged to Jonathan. Postmoterm examination showed that he died from chest trauma meaning that he might have been killed.

He is set to be burried on Friday.