Where is Dennis Onsarigo? Kenyans Angered By KTN's Story On Kenei

By MaangiJob_Ke (self meida writer) | 26 days 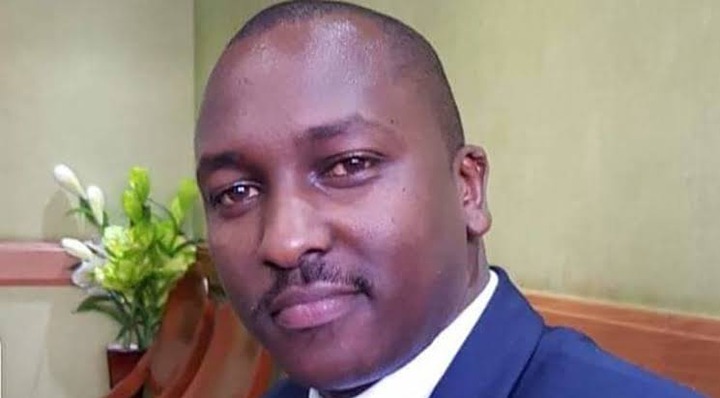 The death of Sergeant Kenei has continued to hurt the family as they still have unresolved questions concerning his murder.

During the burial of the late officer, deputy president Dr William promised that he will ensure that the family gets Justice, a promise that has not been kept.

KTN News established that Kenei had unsuccessfully sought transfer from Harambee house annex twice before the incident; and that he may have been poisoned before probably being shot dead .

The discovery of Kenei's body opened a rift between Kinoti and the Deputy President. A rift that led to both men making lofty promises to Kenei’s family in the days that followed his death.

There was an alleged suicide note. A section of the note read; "I Kenei cannot continue to live a life of fear, I am not a coward, I cannot take my own life. I know that I will not last a week after the public gets to know about what happens at DP Ruto’s office.”

Kenei's father says his son's name is Arnold Benard Kipyegon Kenei and not John. Was he assigned a fake name on the alleged note? 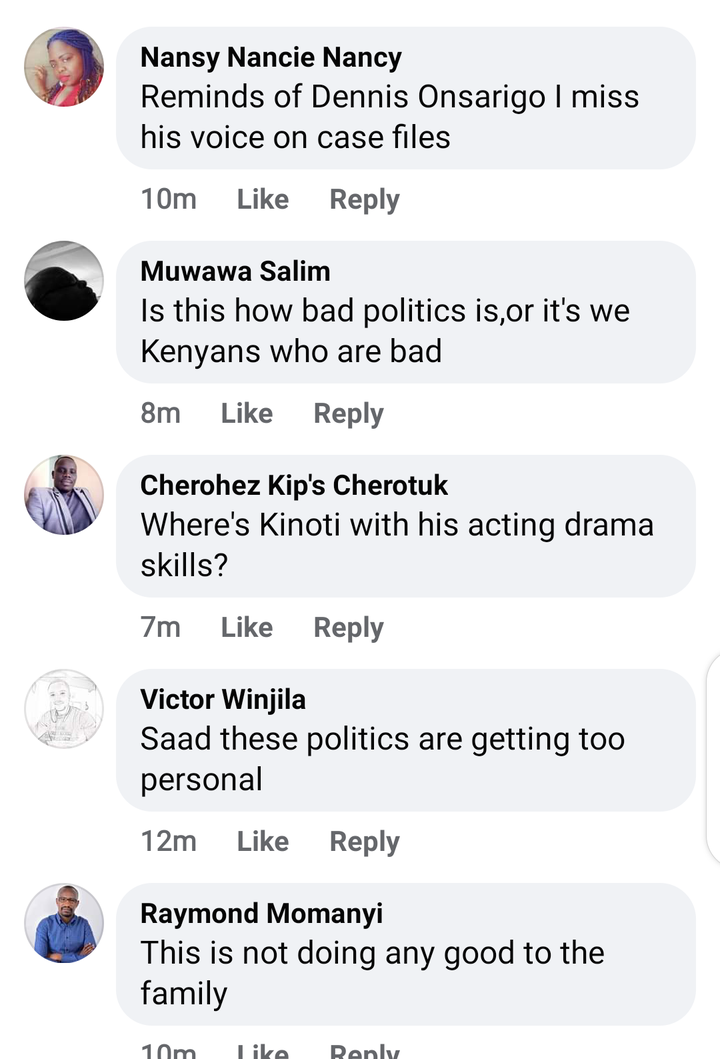 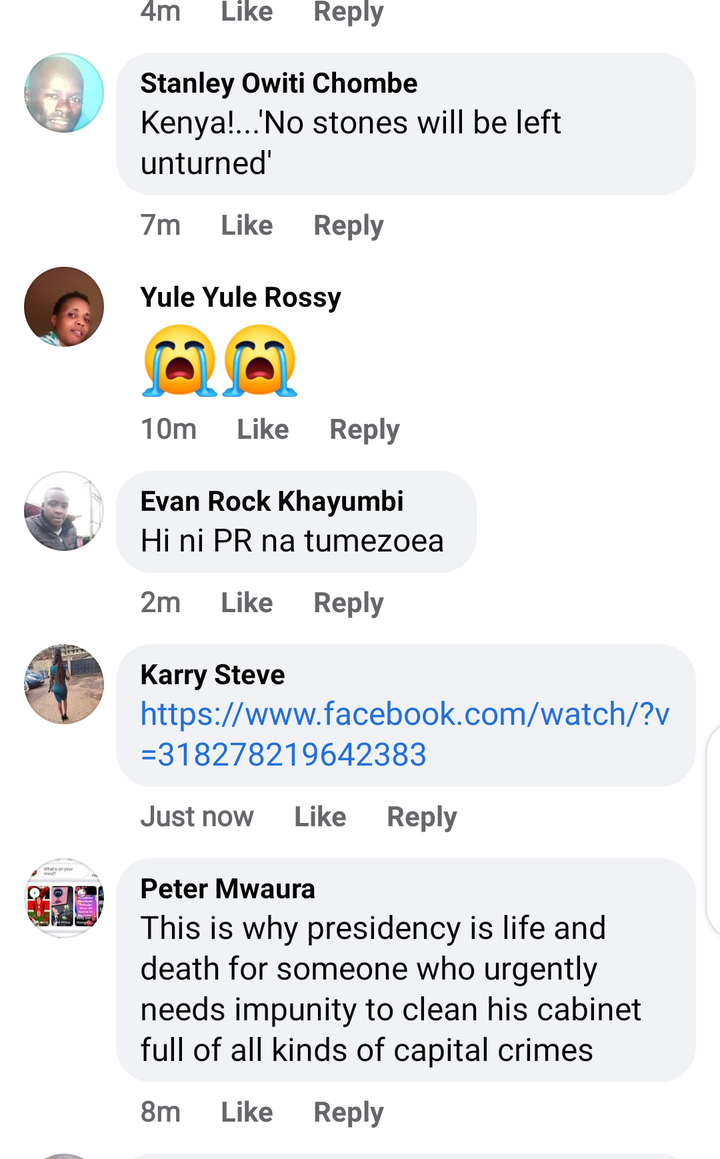 Kang'ata, Ngunyi Clash Over Push to Impeach Ruto After Failing to Stop Reggae

Nandi County MCAs File A Petition To Impeach This Leader