The director of criminal investigations might have finally found a breakthrough following the death of the female government official who is reported to have been found dumped along Ngong Forest after missing for a while.

According to the reports given by the director of criminal investigations, it was reported that the body of the National lands commission deputy director of communication was reportedly murdered and dumped by unknown people near Ngong Forest a day before he could testify to a corruption scandal.

However, a new possible evidence has revealed that the deceased might have been killed by people who were close to him. This has been revealed after the agents from the director of criminal investigations claimed that the deceased left her phone along with some of her personal stuff before heading out.

Further reports revealed that for this to happen, she must have thought that she was coming back and at the same time trusted the suspects because according to them, this is something (her leaving her personal stuff in a hurry) that might have been done by people who were close to her or people who she trusted.

The deceased was reported missing on Friday 12 2021 by her family members who expressed their fear and concerns after she failed to come back home and at the same time failed to call as she would always do. 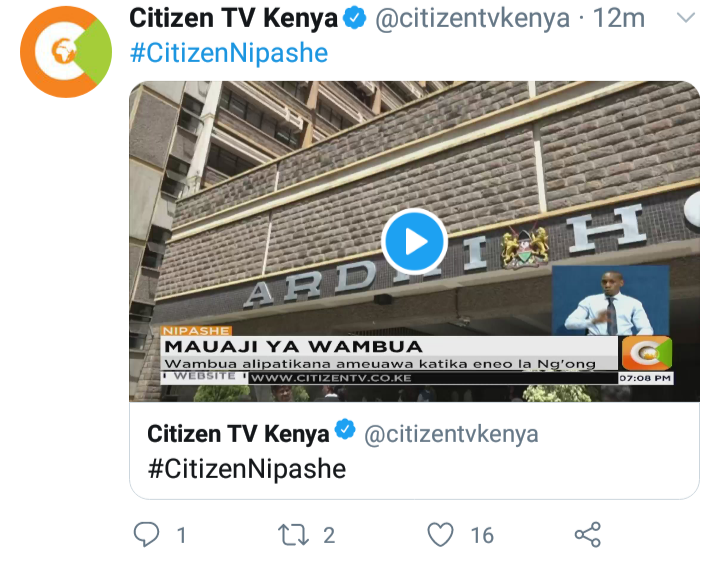 This incident has sparked alot of mixed reactions from Kenyans who seemed to have been confused on why she didn't get state witness protection. With a section of Kenyans claiming that maybe this was zn inside job, others went ahead and called upon the director of criminal investigations to look into the people she was testifying against.

Kenyans National
Opera News is a free to use platform and the views and opinions expressed herein are solely those of the author and do not represent, reflect or express the views of Opera News. Any/all written content and images displayed are provided by the blogger/author, appear herein as submitted by the blogger/author and are unedited by Opera News. Opera News does not consent to nor does it condone the posting of any content that violates the rights (including the copyrights) of any third party, nor content that may malign, inter alia, any religion, ethnic group, organization, gender, company, or individual. Opera News furthermore does not condone the use of our platform for the purposes encouraging/endorsing hate speech, violation of human rights and/or utterances of a defamatory nature. If the content contained herein violates any of your rights, including those of copyright, and/or violates any the above mentioned factors, you are requested to immediately notify us using via the following email address operanews-external(at)opera.com and/or report the article using the available reporting functionality built into our Platform

Can You Sleep In A Friend's Bedroom That Has These Beautiful Snake Model Chairs? Photos 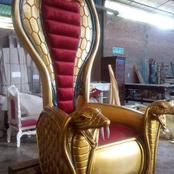 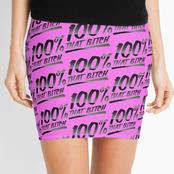 Start Your Day With God, Through The following Prayers 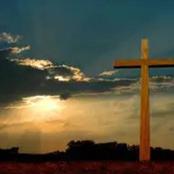 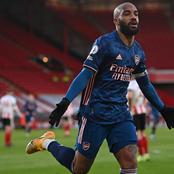 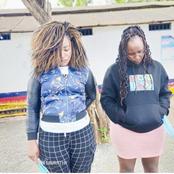 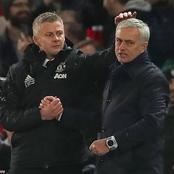 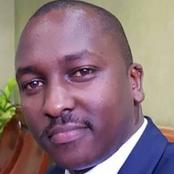 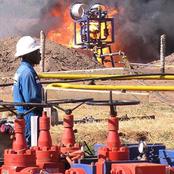 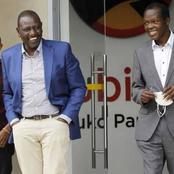 Uhuru Needs Raila To Survive, Manyora Says as he Predicts This To Raila & Ruto's Camp if They Unite