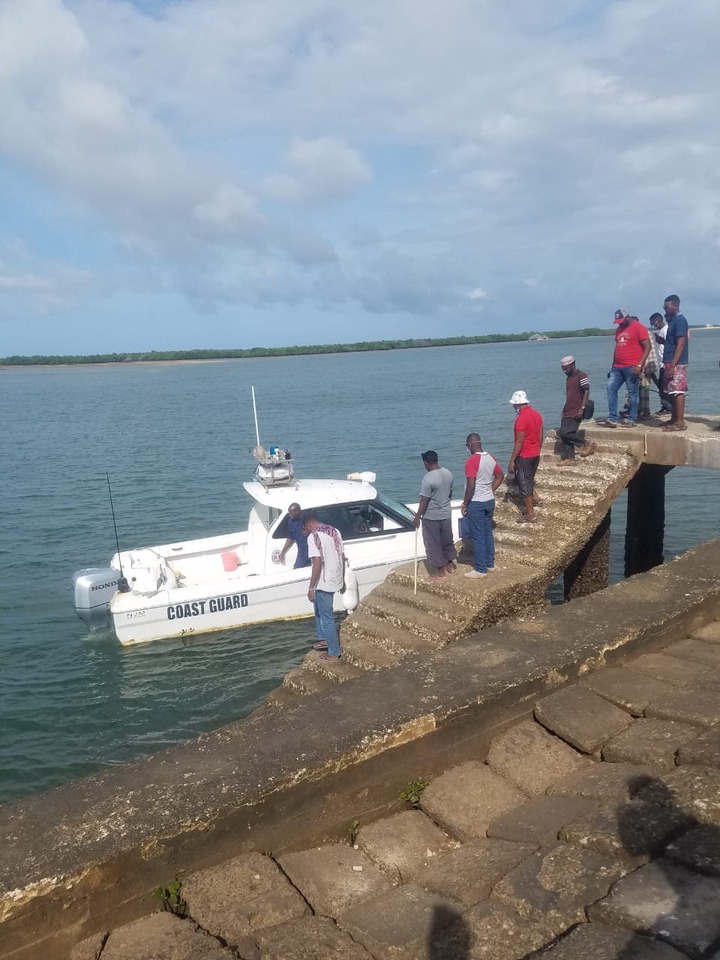 Two fishermen are feared dead while three were rescued after a boat they were travelling in capsized near Tenewi in the Indian Ocean in Lamu.

Five fishermen were travelling all the way from Ngomeni in Kilifi County for a fishing expedition in Lamu when their boat was overpowered by strong winds and tides and capsized at Tenewi which is in the open seas between Lamu Island and Mpeketoni in the mainland at around 8pm on Saturday.

Speaking to Opera News Hub on Sunday, Kenya Maritime Authority (KMA) Vessel Inspector Alexander Munga said two fishermen swam to safety immediately after the boat capsized and that they were safe in Mpeketoni.

The third fisherman was found alive by Kenya Coast Guard Service officers during their search on Sunday.

Two are however yet to be found.

“By Sunday morning, three fishermen were still and two that managed to swim to safety are at Mpeketoni. As we speak, I am informed that a third fisherman have been found alive and is being ferried to the King Fahad County Hospital by Kenya Coast Guard Services officers. We will keep you updated as time goes by,” said Mr Munga. 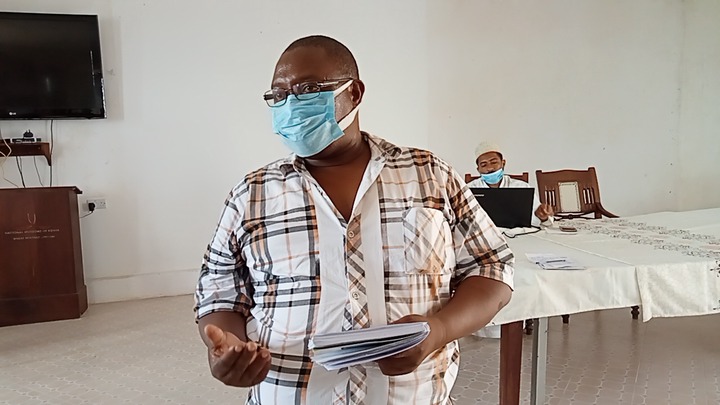 He cautioned fishermen, sailors and other sea users to be extra cautious when sailing and to avoid venturing into the deep seas especially during this period when the Indian Ocean is experiencing strong winds and tides.

“KMA has on various occasions come out notifying all sea users to be careful. Strong winds and high waves have always been experienced along the coastal waters, particularly in July and August. They should always adhere to weather travel warnings and advisories at sea,” added Mr Munga.

Lamu Boat Operators Chairperson Hassan Awadh also confirmed that two fishermen were yet to be found after their boat sank.

“I have also heard that about two fishermen are missing since yesterday. I hope they are safe wherever they are. I am told they are from Ngomeni and their boat capsized at Tenewi. Three managed to swim to safety. It’s unfortunate for the missing two,” said MrAwadh.

Lamu fishermen Chair Mohamed Somo on his part blamed the bodies involved in sea rescue missions in Lamu for delaying the search for the rest of the fishermen who drowned at Tenewi.

During interview with journalists in Lamu Town, Mr Somo said he expected the search to have been mounted immediately after the boat capsized on Saturday evening.

“The boat capsized on Saturday at 8pm but the search was conducted as from 8am Sunday. Why wait for all those hours before embarking on a search? Their only help is collecting bodies? This is very unfortunate. KMA and KCGS should set proper strategies that will ensure quick response once boat accidents occur in Lamu to prevent loss of lives,” said Mr Somo. 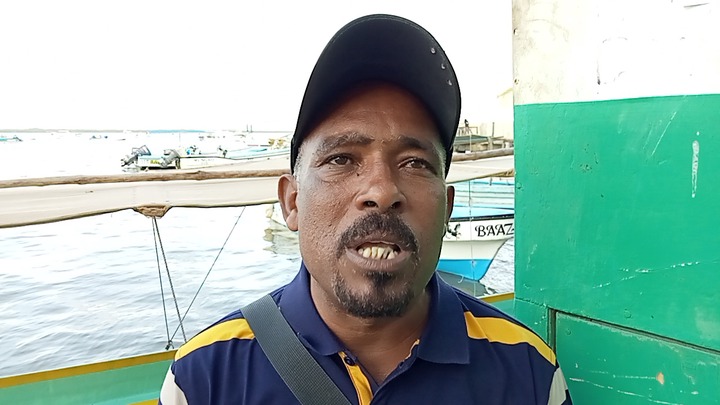 On July this year, six Tanzanian sailors and one Indian were rescued by Kenya Navy and the Kenya Coast Guard Services after their boat capsized at Shanga Island in the Indian Ocean in Lamu East.

The crew was heading to Kismayu, Somalia, from Dar es Salaam, Tanzania, to collect a consignment of scrap metal when their boat, MV Al Feroz, capsized and sank at around 10pm owing to rough tides at sea.

In April this year, one person died and two others rescued when a cargo boat they were travelling in capsized at Wiyoni's Tusitiri area in Lamu.

The boat was ferrying 60 bags of potatoes from the Mokowe Depot to Lamu Island when the accident occurred at around 6.30pm.