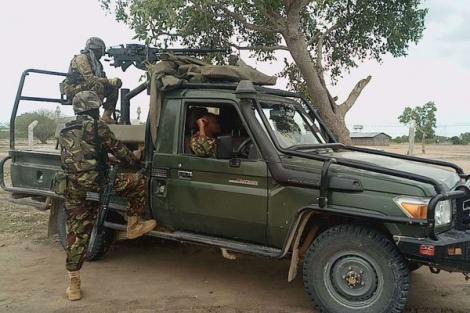 After a dramatic scene that was witnessed on Tuesday morning that left a police officer with injuries, a new twist has this Wednesday morning emerged.

Yesterday, a police officer sustained injuries while arresting three suspects who were said to be officers from different security units, including one from the army.

The three were Ben Ashihundu, a KDF officer attached at the Langata Barracks, Eugene Saivachi Masaka who was captured in a police record as Kenya Prisons Service Officer attached at Wajir G.k Prisons and Cliffe Ombati Okemwa Of Administration Police. 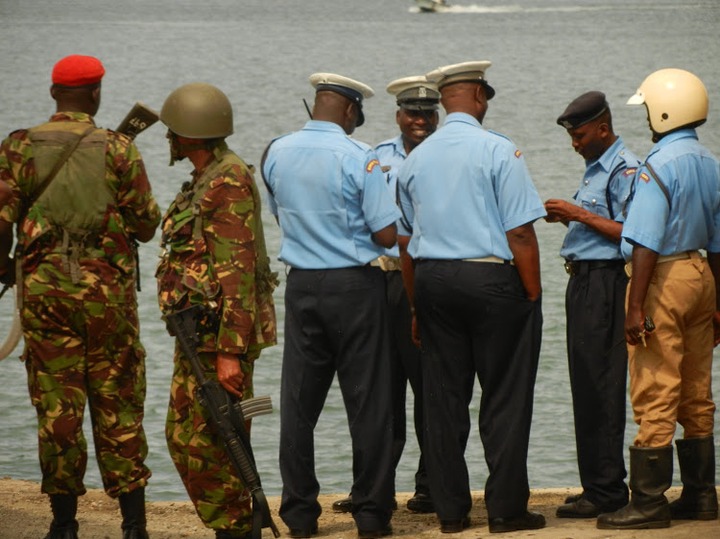 It has now emerged that Eugene Saivachi Masaka who was captured in a police record as Kenya Prisons Service Officer attached at Wajir G.k Prisons is no longer in the service.

The source has said he was dismissed on account of "desertions, poor records of service and absenteeism" 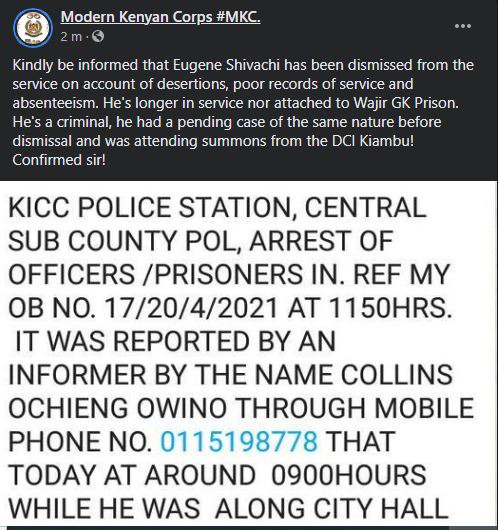 "Kindly be informed that Eugene Shivachi has been dismissed from the service on account of desertions, poor records of service and absenteeism. He's no longer in service nor attached to Wajir GK Prison. He's a criminal, he had a pending case of the same nature before dismissal and was attending summons from the DCI Kiambu! Confirmed sir!" read an update from cops on Facebook.

The three were arrested after they caught trying to mishandle a man on a motorbike.

They were booked at the KICC Police Station.

Win Ksh 20K Tonight from These Sure Soccer Predictions

From 199 Marks to B-: Meet Cheruiyot Bett Who Has Impressed Kenyans With His KCSE Grade

Kidero Recaps His Journey From Agoro Sare High School, Congratulates Them On Their KCSE Performance

Best 10 2020 KCSE Candidates and Their Schools