It is certainly very uncomfortable to feed our ears with some of the happenings within the country. People attacking others and killing them has to be one of the most committed offenses. Life is now no longer taken a sacred and has been shown no respect. It's very unfortunate, a young man aged 24 years attacked and stabbed his biological mum in Githurai. 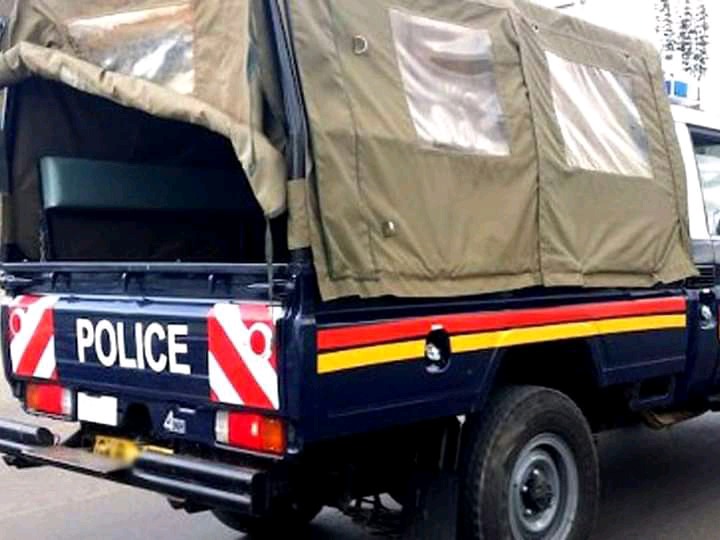 According to Ruiru D.C.I. boss, Mr. Justus, the mother who hails from Murang'a had visited her sons and where she spent a night. The mother was just a casual laborer. The 24-year-old man is suspected to be mentally challenged. This is because the man uses drugs and also he was one of the wanted criminals from that region. Detectives have launched man haunt to ensure they put into arms that bandit.

The body of the mother was taken to Kenya National Hospital where it was preserved. The brother also was rushed to the hospital for treatment. May the Soul of the mother Rest in peace and may the criminal be arrested and be taught a moral lesson.