An 18- year-old teenager from Perm State University, Russia went on a killing spree by opening fire on his university colleagues, leaving 6 of them killed and a dozen others wounded.

According to Reuters, Russia’s Investigative Committee said the suspected gunman has been detained after being injured by police while attempting to resist the arrest. 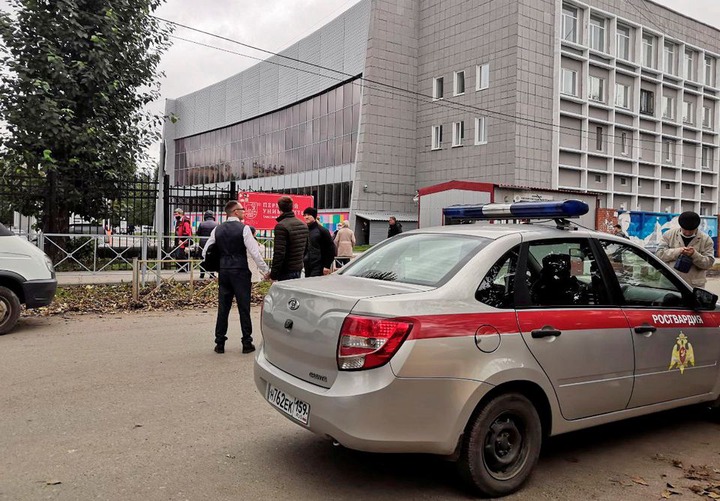 The yet-to-be named man was identified as an 18-year-old student.

The source further revealed that authorities said he carried out the attack with a smoothbore rifle and was also carrying a knife.

Earlier on Monday, Perm State University had warned on social media that an unknown person had opened fire with a "traumatic weapon" around 11:00 local time.

Images and videos shared on social media showed an armed individual walking onto the university campus. 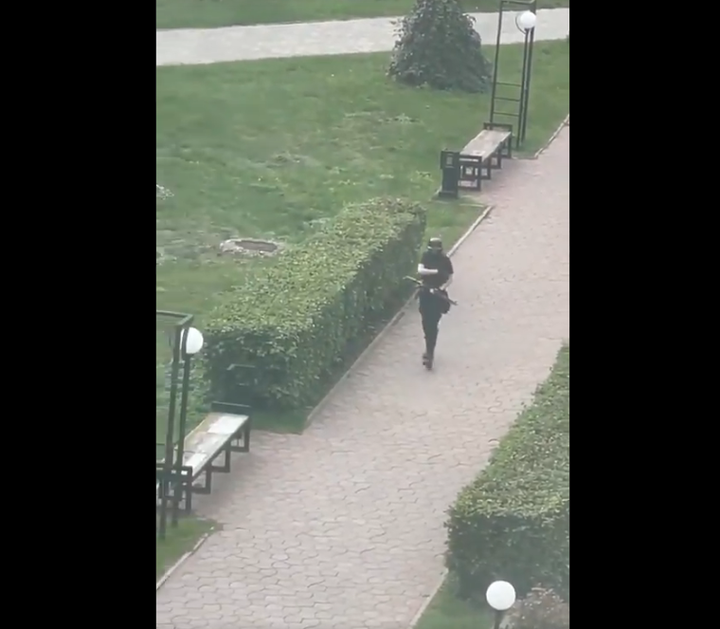 The university had urged all students to barricade themselves in the classrooms or leave the building.

Footage from the scene also showed a number of students and staff jumping from windows of a storey building and bolting for their dear lives during the shootout. 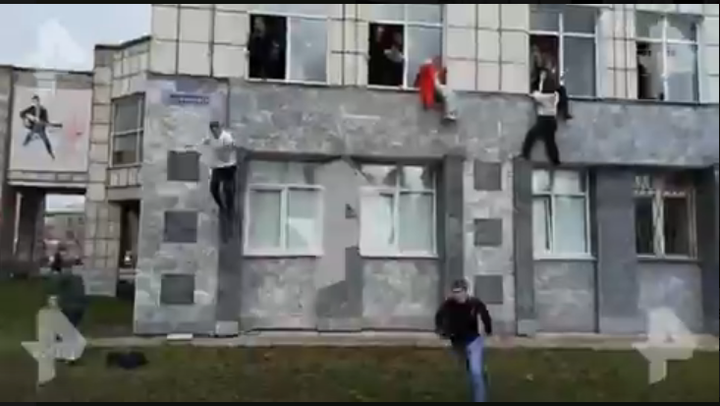 The university has since been closed, with a number of those injured hospitalized with injuries of varying severity as reported by the authorities.

Euronews also reported that the investigative committee said it had launched a criminal investigation.

The incident comes just four months after nine people were killed in a shooting at a school in the Russian city of Kazan.

The incident prompted Russian President Vladimir Putin to call for tighter gun regulations and raise the minimum purchase age from 18 to 21.