Derick Mbugua is a name that is not new to many as the young man is known to have been active on social media and once contested for an MCA seat in Kahawa Wendani. 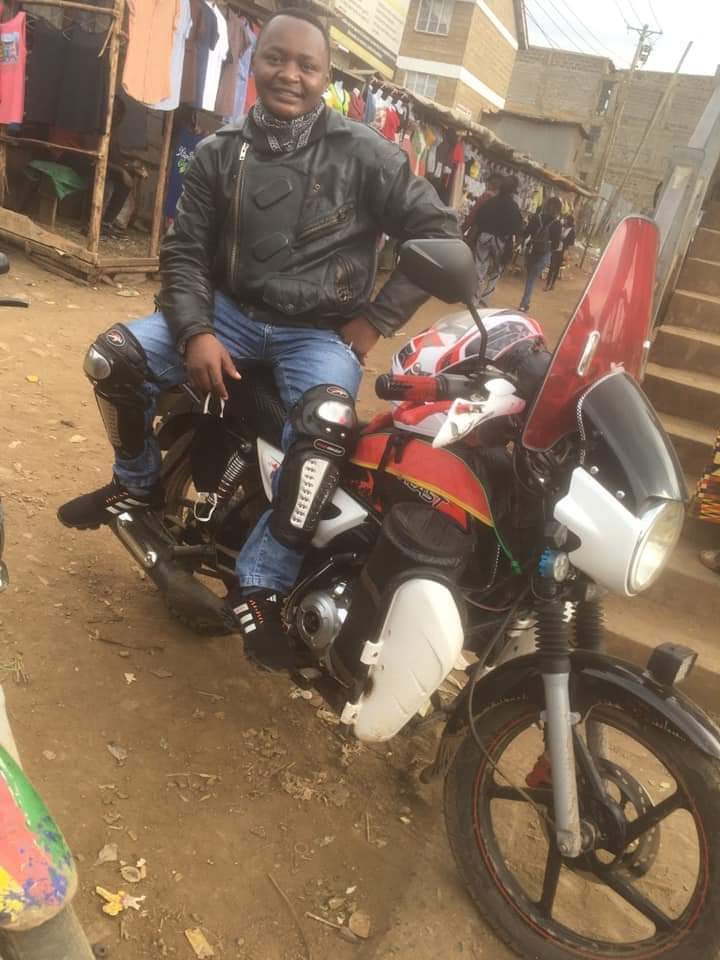 However, the recently controversial man has had a sad story which has left many confused. It is alleged that he run into a 'fight' between a boda boda rider and a driver. The driver claimed that his car had been scratched by the motorbike and needed Ksh 10,000 as compensation. 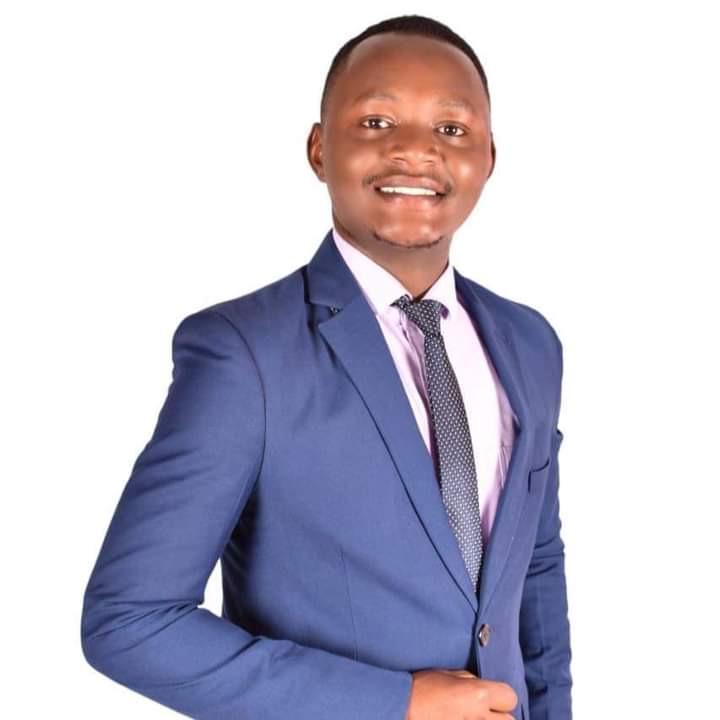 Derick as a blogger and eager to get stories started recording the altercation. This made the driver to snatch his phone and smashed it while claiming he was a police officer. When Derick demanded the man to show his identification documents, he was allegedly slapped. 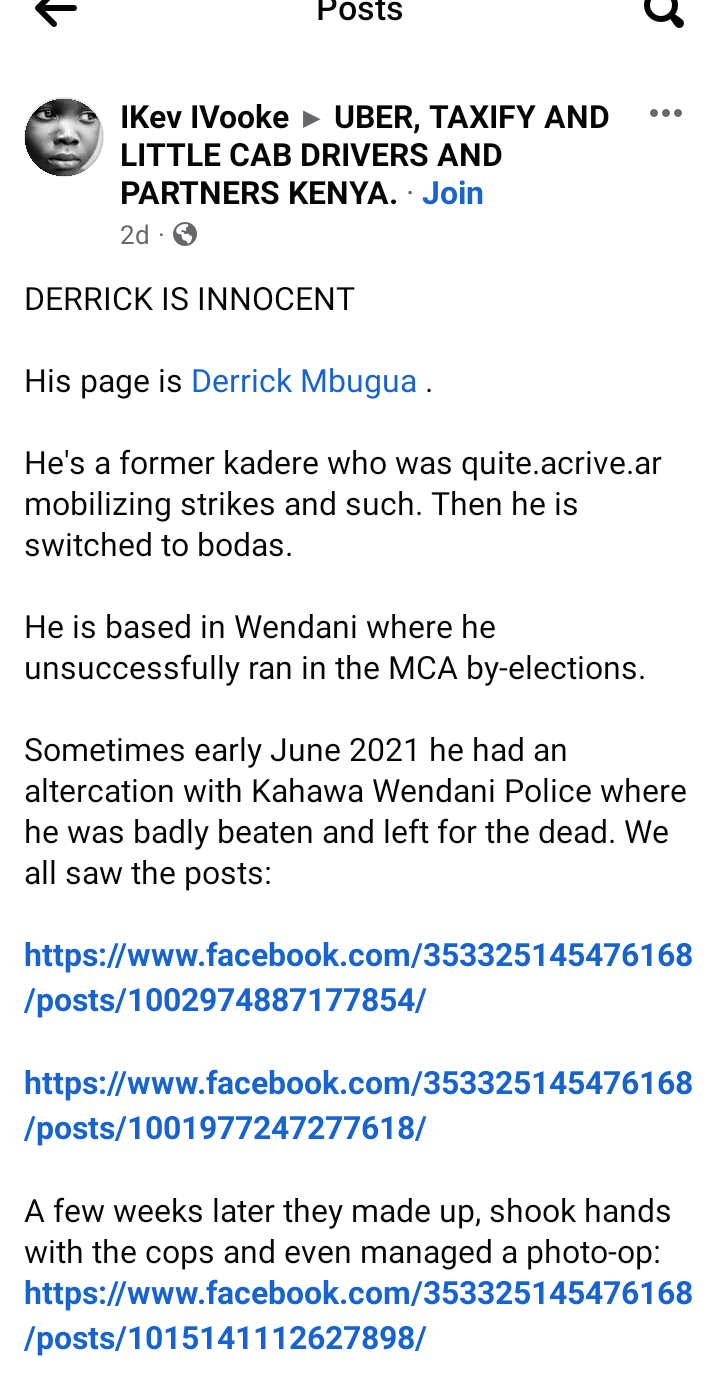 When he went to report at Kahawa Wendani Police Station, he was locked in the cells alleging that he was a robbery suspect. 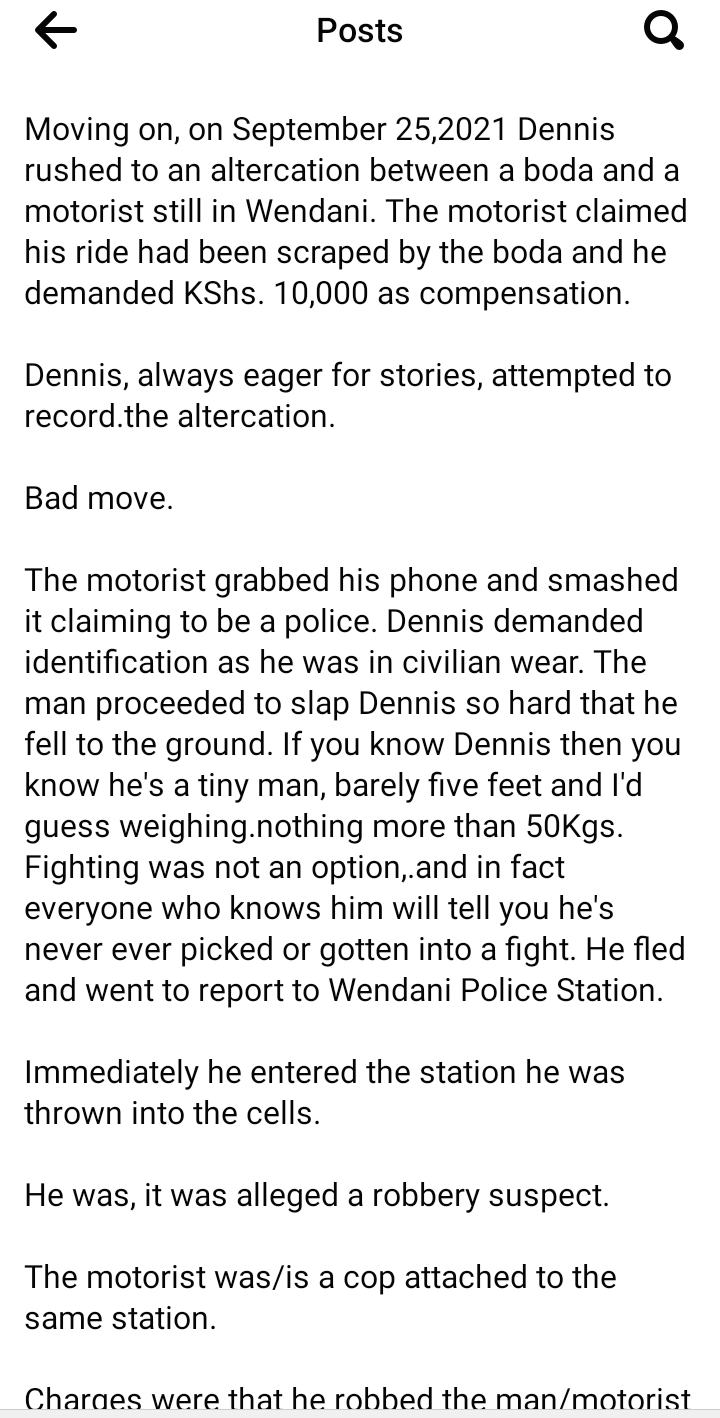 He later learnt that the man who recently slapped him works in the station. Sources say that he robbed the officer identified as Peter Ngare Ksh 750.

He was hit with Ksh 300,000 cash bail which he has been unable to raise. This has made him stay in jail for the past two months. Reports say that his jobless wife is expectant and survives on well-wishers.

The Facebook blogger doesn't seem to miss squabbles. Before this incident, he was involved in a disagreement with officers from the same station who beat him to pulp.

When he took up the matter to seek justice through IPOA, he later forgave them and shook hands with them. He was later awarded with Ksh 30,000 for 'damages.' His close friends and relatives are demanding the release of Derick Mbugua

(Photos) Man Hawks Eggs And Sausages In The Middle Of The Road In The Presence Of Police Officers.