According to the reports given by a reliable source of information, it has been revealed that 29 phones have been recovered from a school in Daadab Refugee Camp. 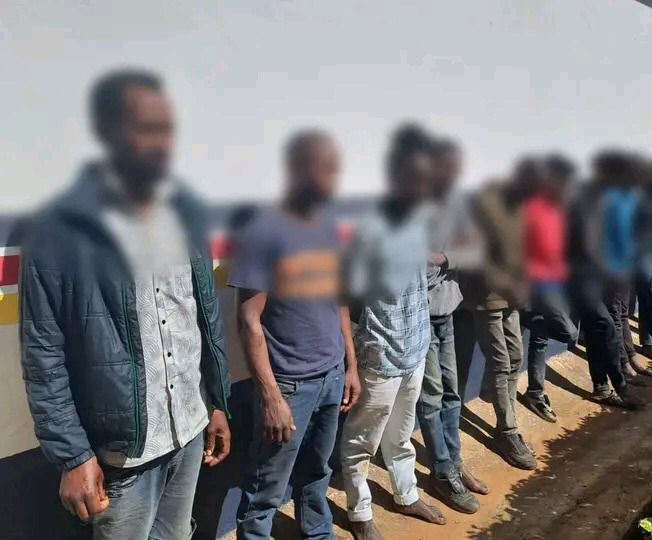 According to the reports given by the police, it has been revealed that the officers who were Guarding the students Allegedly managed to find over 29 phones which they claimed were hidden in different parts of the school.

This is happening at the same time when the government through the Ministry of Education has called upon learners to make sure they don't cheat in the ongoing exams.

According to the reports given by the Ministry of education, they claimed that cheaters will be dealt with.

While reacting to this incident, Kenyans who took to their different social media accounts to express their opinions on the matter have called upon the government to do something about the increasing number Exam cheaters in the Country.

According to the reports given by most Kenyans, they claimed that it is so unfortunate that the government is yet to do something about this despite the fact that some often end up succeeding without being caught. 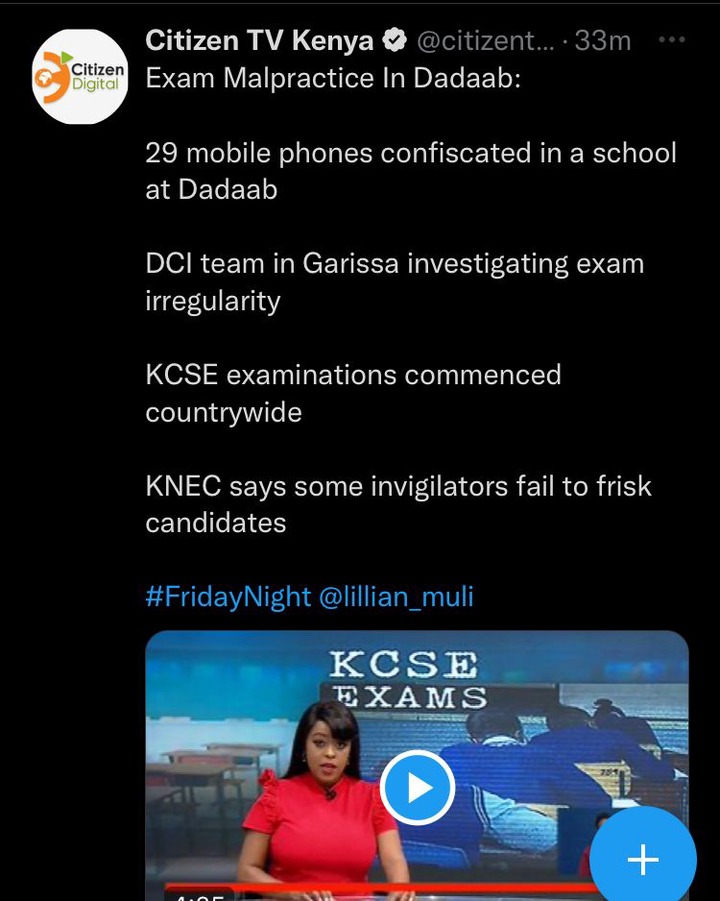