By Qhali (self media writer) | 1 month ago 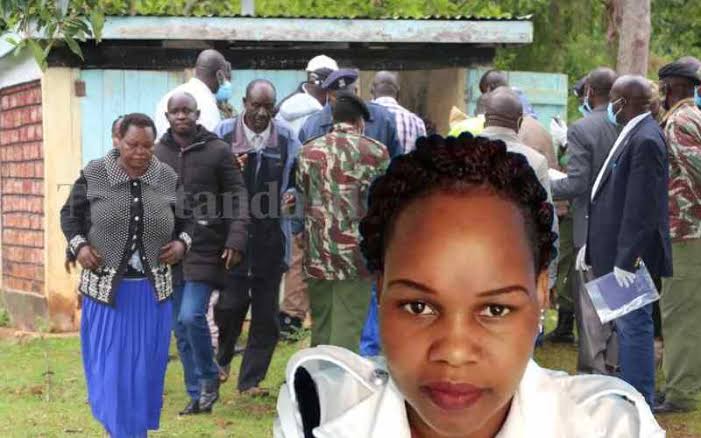 It's been months since the dreaded Caroline Kangongo was found dead in her parents' bathroom after spending weeks on the run. The former police constable had allegedly shot and killed two men in Nakuru and Kimbo before escaping to an unknown destination.

Police had been looking for her everywhere but never managed to get her to explain why she was killing some of her friends. A public notice for her arrest was issued with citizens warned to be on the lookout for any suspicious person resembling Kangongo. 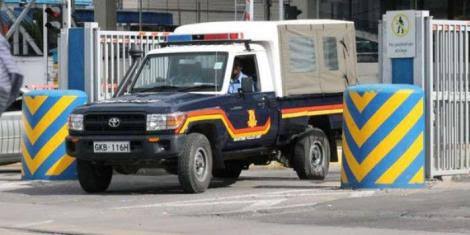 Just before she was found dead, a Kitale businessman was reported to have shot and injured a middle-aged girl after he Mistook her for The wanted police fugitive. The businessman Kennedy Muyundo was arrested and later released on bail.

It has now emerged that Muyundo is no more after he was found dead in his room. Several bottles of alcohol and drugs were found in the room. According to his mother, Muyundo had been diagnosed with a blood clot in his brain recently and was under medication. Her mom noted how her son had become depressed after the shooting incident.

He had also contacted Covid-19 and treated. 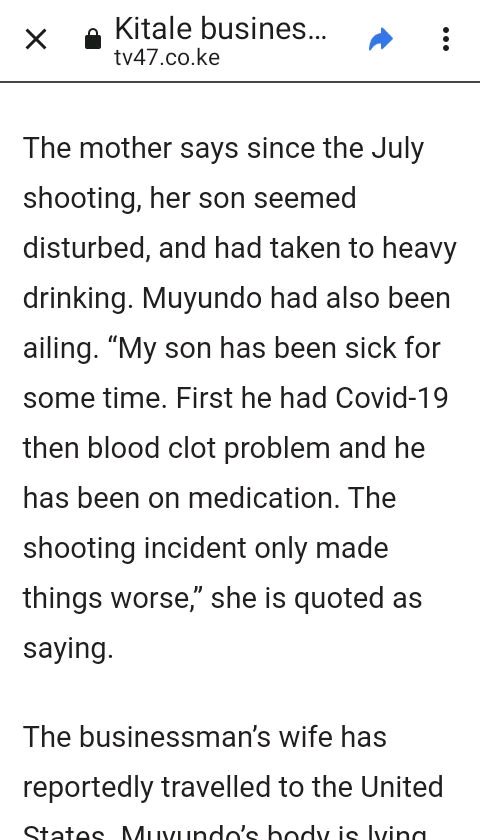