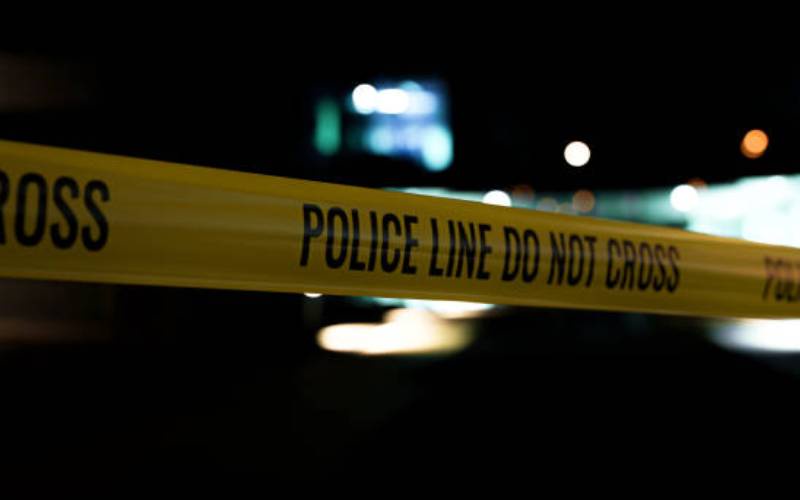 A college student was on Wednesday found dead in her parents' house at Maziwa village in Kitale, Trans Nzoia County, in a suspected case of suicide.

Diana Moraa, 25, is suspected to have used a neck-tie to hang herself inside her bedroom.

Moraa, who was a second-year nursing student at a local medical college, is said to have asked her father for Sh200 she wanted to use in a cyber cafe

Her mother Beatrice Adema said her daughter left home after making a call to someone using her father's phone.

"She returned home around 9am and went straight to her room," Ms Adema said, adding; "I didn't bother with her much when she came back home because I was busy in the kitchen

She added: "She had not come out of the room by 3pm and we became suspicious. We knocked on her door but there was no response."

Shimei Nyakeriga, Moraa's father, said they alerted a Nyumba Kumi initiative official. "He helped us break into the room and we found Moraa's body dangling from the roof on a neck-tie. The incident has shocked my family to the core. Even our neighbours are shocked," he said.

"We don't know why my daughter took her life. There had been no sign she was in trouble. She had not even complained about anything," the distraught father said.

A neighbour, who only identified herself as mama Mbugua said: "Moraa was a polite girl. We don't understand why she ended her life. Her parents had sacrificed everything to enable her complete her course."

"She is a polite girl in the village, and we don't understand why she ended her life while her parents sacrificed to have complete her course," asserted a neighbour who identify only as mama Mbugua.

Kwanza OCPD James Odero said they have already launched investigations into the incident even as the police took the body to the mortuary.

'Drama as Two Sex Workers Fight For Free Money Given To Them By a Man, One Claims It Was a Debt

'I Was Imprisoned For My Employer's Mistake' Woman Narrates