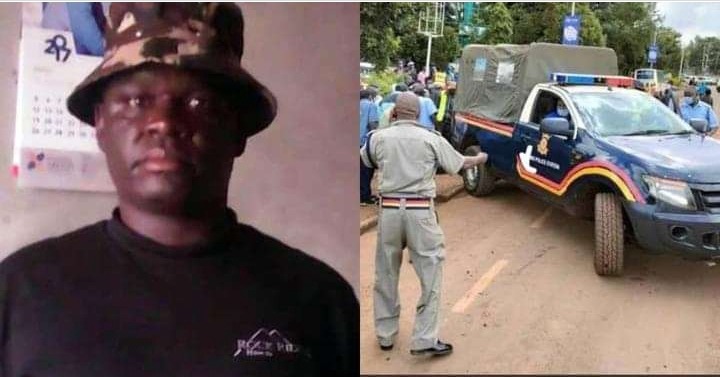 "Six people have been confirmed dead and two others are in critical condition, after a police officer went on a killing spree early this morning in Kabete, Kiambu County.

Police Constable Benson Imbasi, who later committed suicide by turning the gun on himself, had first killed." Early reports by DCI stated.

Kenyans were left in shock on why a police officer could randomly kill innocent people which led to massive protests and riots on Waiyaki Way later on. 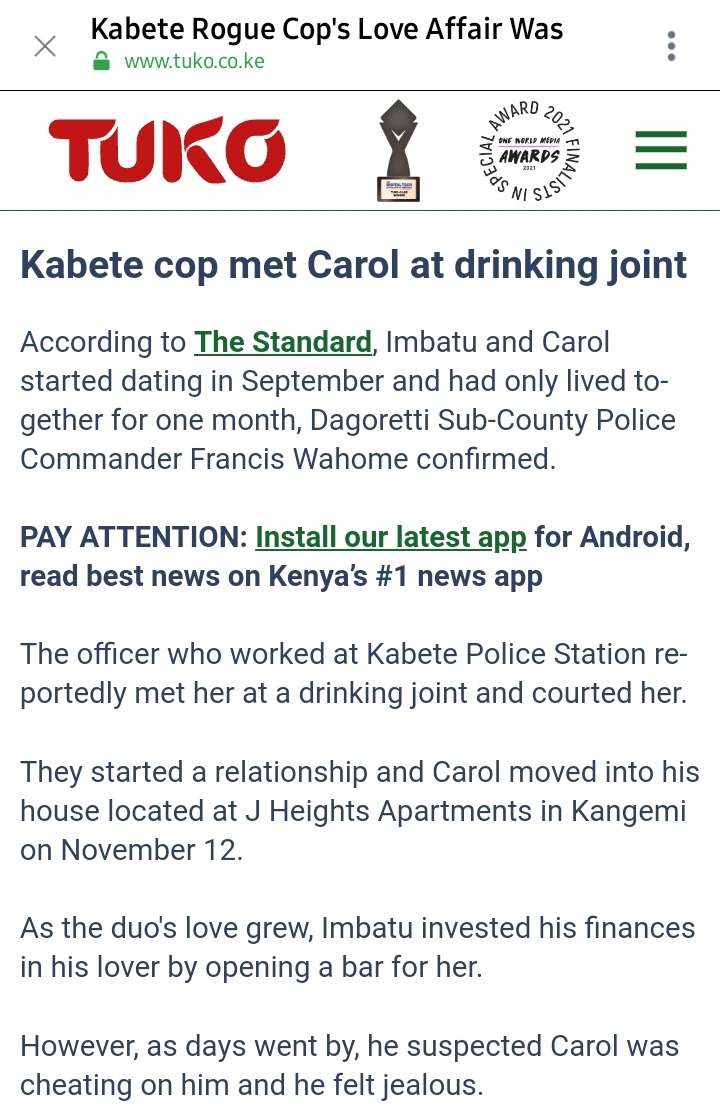 According to Tuko News podcast, the killer cop is claimed to have gone on the killing spree because he was jealous out of suspicion that his girlfriend identified as Carol was cheating on him three months after meeting and moving in together.

The reports claim that Carol and Benson met in a certain spot, courted and decided to move in together which made the cop start a wines and spirits shop. But he later on developed suspicions that he was being cheated on making him furious, killed the lady, shot seven dead and injure others thereafter killing himself.

Malala Warns Those Calling Him to Leave Mudavadi