How Elite Border Police Unit Train With The US, Its 16 Companies Revealed

By Lucy_The_Politician (self meida writer) | 23 days 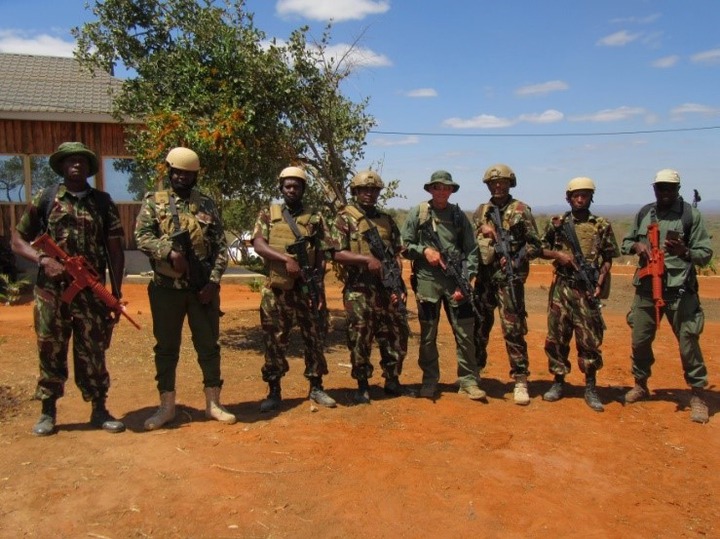 The Administration Police Service is mandated to perform border patrol and border security under Section 27 (e) of the National Police Service Act of 2011. The Border Police Unit (BPU) was established in 2008 to put this mandate into action as the country's first line of defense in collaboration with other authorities. 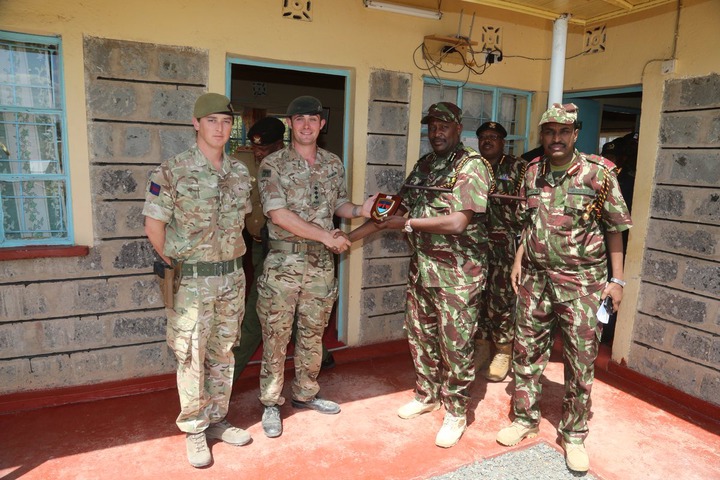 The two institutes amalgamated in 2013, and the Office of Anti-Terrorism Assistance (ATA) of the United States of America began delivering courses the following year.

The institution was renamed NPS Border Training Campus as part of the National Police Service's reorganization policy framework and plan. The campus's training mandate will be expanded to include all specialized units (CIPU,RDU,ASTU) that fall under the Administration Police Service's protective and border security jurisdiction. 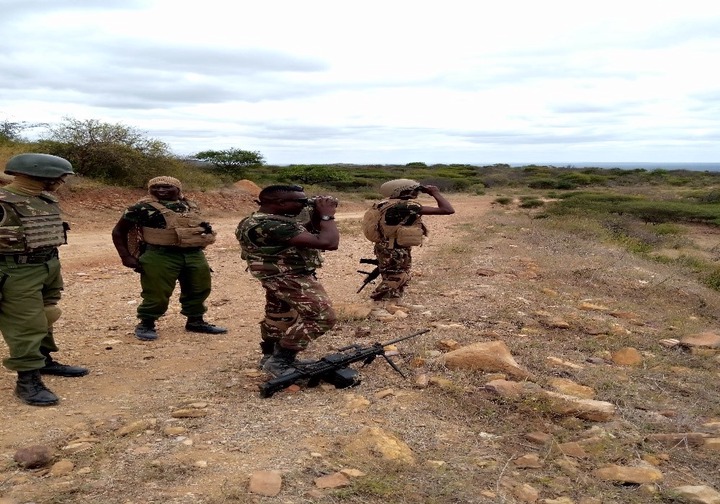 (PHOTO: BPU during an operation across Kenya-Somalia Border)

According to Administration Police Service’s website, the training campus is extensively offers the following courses; 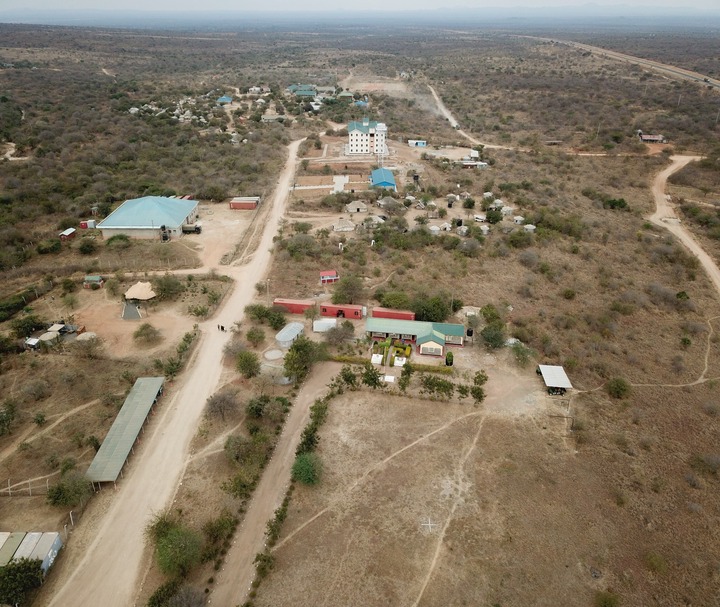 Kenya's national borders are patrolled by BPU officers to protect the country against cross-border crime. (BPU during an operation)

You can read more from their website, Administration Police Service.

Content created and supplied by: Lucy_The_Politician (via Opera News )

Mama Rachel Ruto Breaks Silence, Calls Kenyans to do This

Professor Identifies 4 Unusual Things Raila Is Doing, What It Means For 2022

Kericho Deputy Governor Delivers This To One Of The Girls Schools