A court has ordered the police to keep Nakuru murder suspect in Custody for 14 days in order for them to conduct a mental assessment test on the suspect along with a DNA test to prove whether or not he was involved in the murder of 7 women in Nakuru and its environs. 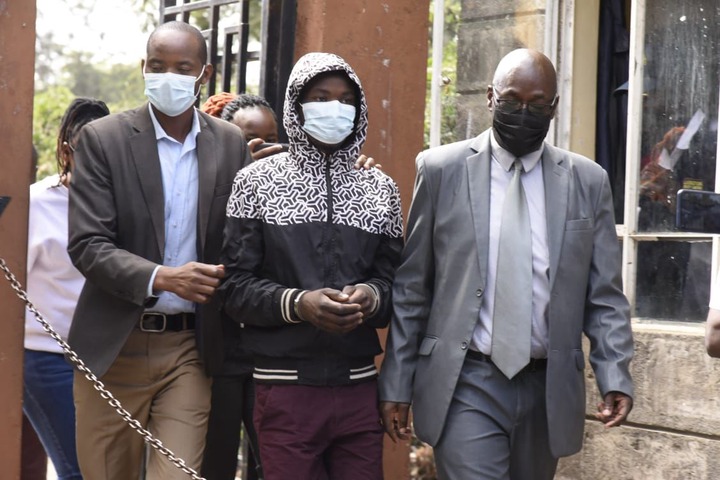 In a news report that has been shared by a reliable source of information, it has been revealed that the suspect who has been identified as Evans Makori was allegedly arrested by police officers following the untimely death of 7 women who were allegedly murdered by unknown suspects in Nakuru.

According to the reports given by the police, they claimed that the suspect was arrested by police officers who allegedly found him with one of the phones that belonged to the deceased. Several other suspected killers were arrested with the help of the suspect.

Residents who spoke to the media claimed that the suspects allegedly Raped and killed the deceased in attempts to hide evidence from police officers who are currently investigating this incident in order to find out what happened.

While reacting to this incident, kenyans who took to their different social media accounts to express their opinions and suggestions on the matter have sent their heart felt condolences to the family and friends of the deceased urging the police to make sure justice is served.

According to the reports given by most Kenyans, they claimed that it was so unfortunate that the government is yet to do something about the increasing rate of crime in the country despite the fact that Alot of people are currently Loosing their lives in the hands of these same suspects. 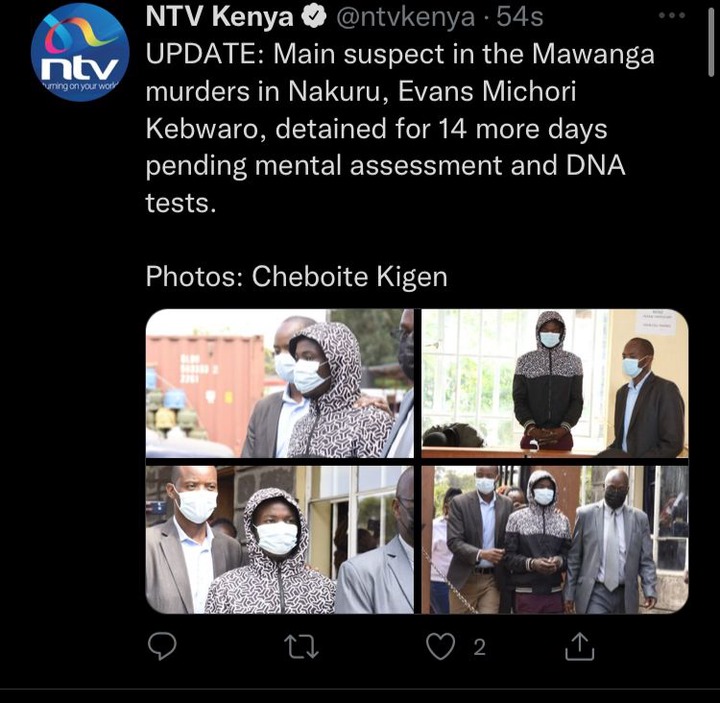