Cases of gender based violence have been on the rise in the country and something needs to be done to curb this. This is what has happened in Elgeyo-Marakwet County where a man has hacked his wife to death in a most brutal fashion. 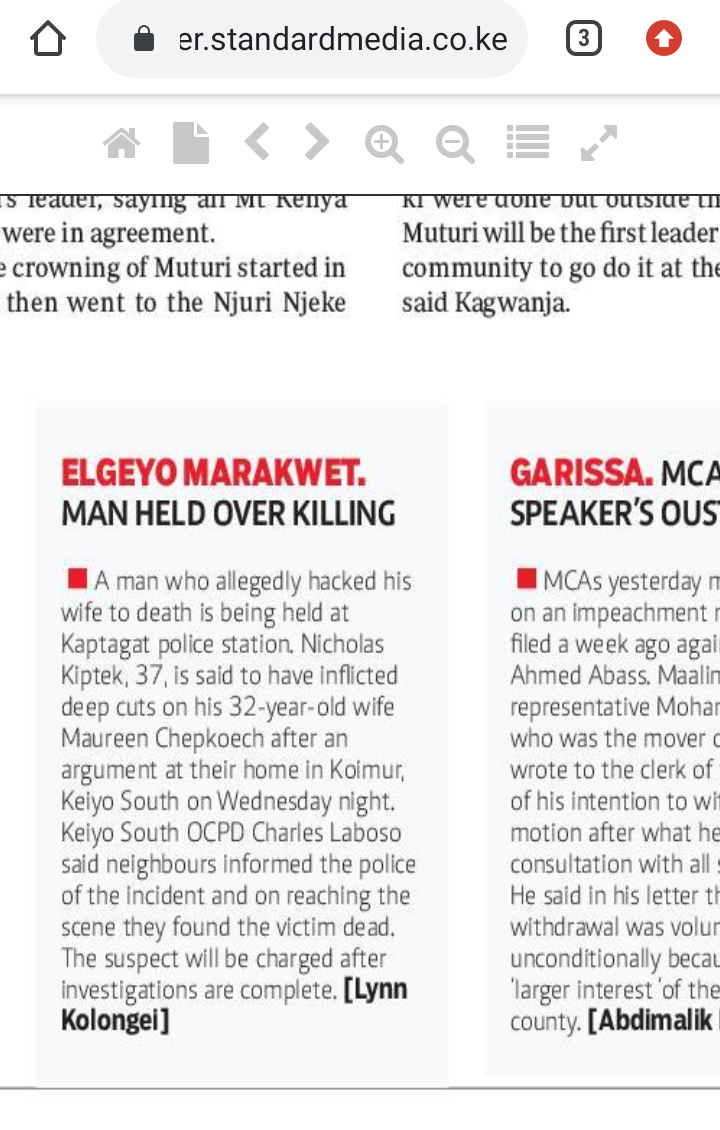 A middle-aged man from Koimur, that is found in Elgeyo South, is said to have hacked his wife to death. The man is now being held at Kaptagat Police Station as he awaits his day in court for this heinous crime.

The man is reported to have killed his 32-year-old wife Maureen Chepkoech after a bitter exchange of words between the two. Charles Laboso, Keiyo South OCPD, confirmed the incident saying that the man is now being held in police custody. 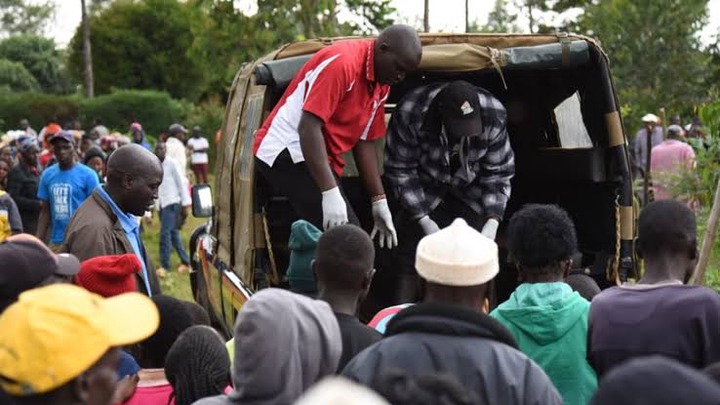 Police say that they were informed of the horrible incident by the neighbors of the couple. Upon reaching the home, they found the bloody corpse of the deceased lying there. The man will be charged after investigations into the incident are complete.

Is it Good or Bad News For Ruto After His Former Lawyer Khan was Sworn in As the ICC Prosecutor?