Nanny from Hell, Naliaka Who Stabbed Employer's Children Is Brought to Justice

By TheInformer001 (self media writer) | 1 year ago 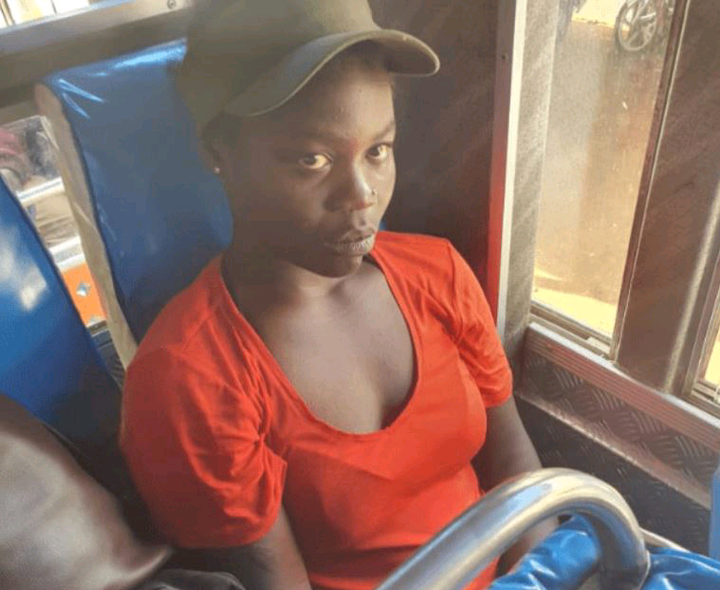 Gladys Naliaka Nalianya, the "infernal nanny who stabbed two of her employer's children, was brought to justice in the courts of Makadara on Monday".

The court heard that on March 11 at around 7.20 p.m., Naliaka, armed with a machete and a knife, entered Gladys Gacheru's house on the Donholm Greenfields estate through the back door.

The suspect, who had worked at the home for two years, found the children, aged five and 11, sitting in the living room.

When the current housekeeper went to see who had entered the house, Naliaka threatened to attack her with the machete if she approached. 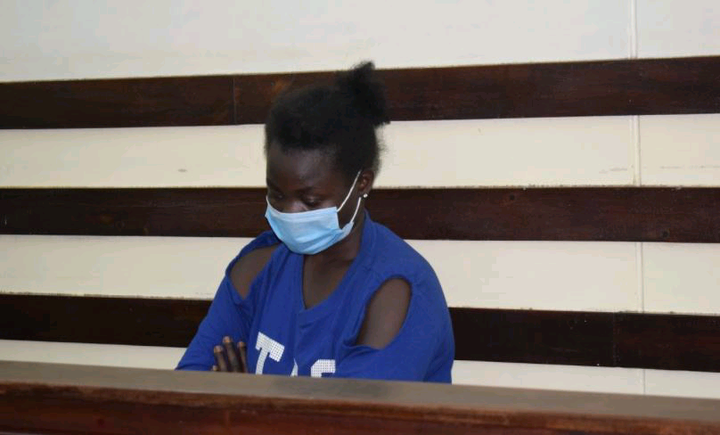 The current maid was quick to alert the victims' older brother who was in another room. When they returned to the living room, they found that Naliaka had stabbed them both in the head and fled.

"After the suspect's services were cut off, he left home promising that the family would suffer in the near future," added the detective.

The 22-year-old appeared before Chief Magistrate Emily Ominde but ignored a statement after Nduku asked for more days to detain her pending an investigation.

He said he was investigating an attempted murder case.

"I have not yet recorded the statements of the victims who are still hospitalized and of their parents who treat them in the hospital," he said.

Corporal Nduku also said the weapon used to inflict injuries on minors has yet to be found. He also said that Naliaka did not have a fixed address and could flee if released.

"The request of the investigator, Corporal Josephine Nduku, to detain the suspect for five days to complete the investigation is admissible," said Ms. Ominde.

The magistrate also ordered the suspect to appear in court on Monday March 22 on formal charges of attempted murder.

Content created and supplied by: TheInformer001 (via Opera News )

Cracks In ODM Widen As Top Leaders Clash In Public

Here are the brothers and sisters to President William Ruto