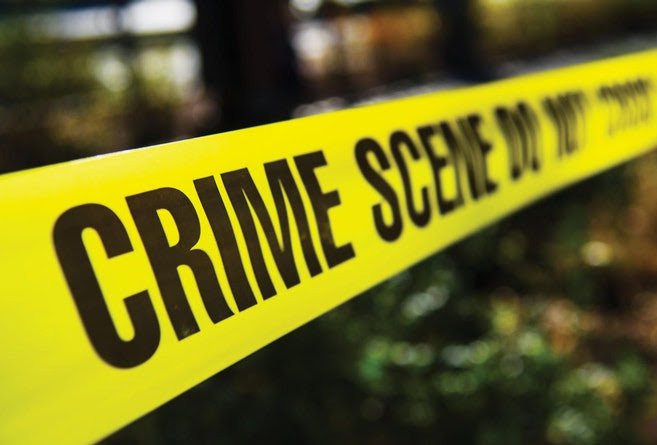 A Prison Warden, David Nduati Kimani attached at the Waita GK Prison in Mwingi Sub-County, Kitui County has been arrested after shooting dead his girlfriend and one year old son.

According to reports Nduati killed his girlfriend, Joyce Mwende and son Raji Mwende inside his house.

Police officers reported that that the man was arrested while planning to take off from the scene.

It was not immediately clear why Nduati performed the heinous action.

While handing over his GK riffle to the authorities after committing the alleged crime, Nduati confessed.

“The duty officer received information that David Nduati Kimani had surrendered his G3 Rifle to the officers manning the main gate, and he confessed that he had killed someone and left,” Police OB reported.

Police officers proceeded to Nduati’s house after the incident where they found the bodies of the two.

Matiang’i reported that the idea is to reduce multiple indiscipline cases including murders observed in the National Police Service (NPS).

“We will adopt a system similar to that of the Kenya Defence Forces (KDF) which bars the soldiers from getting into intimate relationships with their colleagues,” he said.

The new rule is expected to commence in July 2021.

“Moving forward, it will be illegal for a police officer to date or get married to a fellow law enforcement officer,” said the CS. “If it happens that two police officers fall in love, then one has to leave the Service,” he added.