By Ryan_Bryan (self media writer) | 4 months ago

Dennis Itumbi had allegedly claimed that he had been kidnapped and assaulted by a hit squad who demanded that he follows the ways of their 'boss' whom for him he isn't conversant who the boss is. This assault led to him fracturing his arms and legs. He was admitted at hospital for quite sometime and later released for recuperation at home. 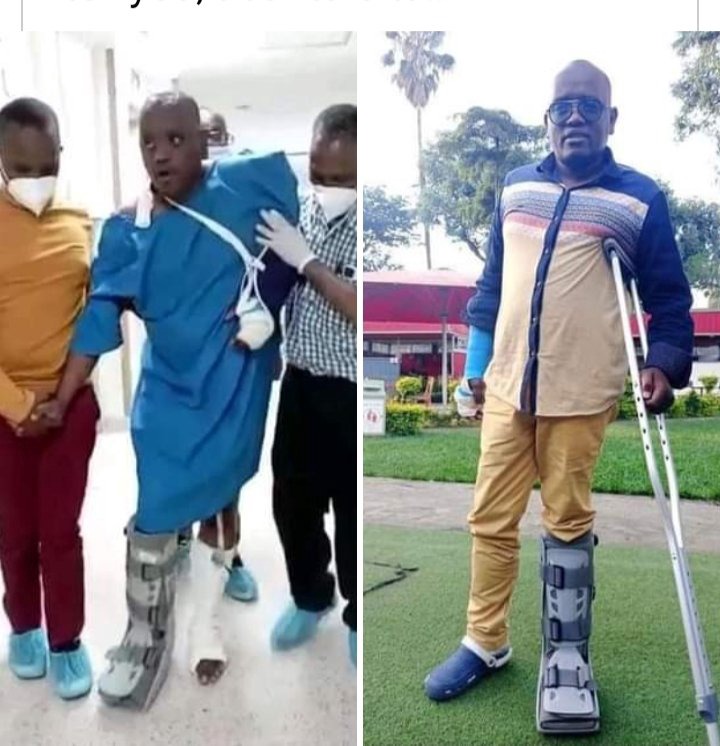 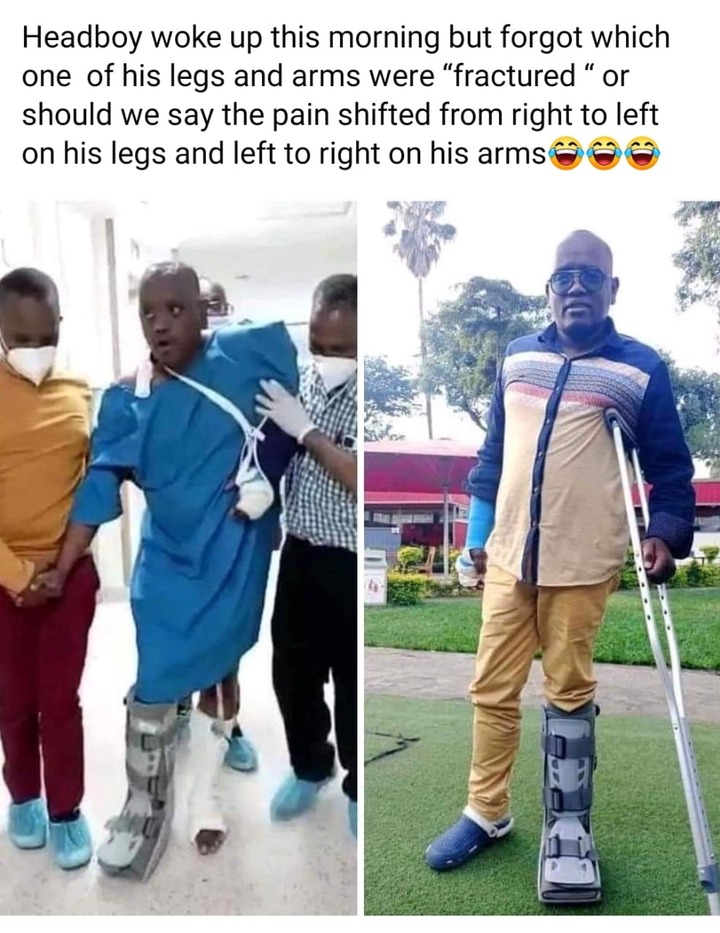 This has caused alot of controversy online many claiming that Itumbi faked his abduction for political gains and he doesn't look like an injured person. He has also come under criticism after the police IG through his Q&A sessions disclosed that Itumbi is yet to record a statement so that the matter would be investigated.

Frida Kajala Talks About Forgiveness as She Sends an Advice to Fans on Social Media.