Two families from Kiambu have called upon kenyans to help them find their children who allegedly disappeared yesterday in the morning after leaving their homes while heading to church. 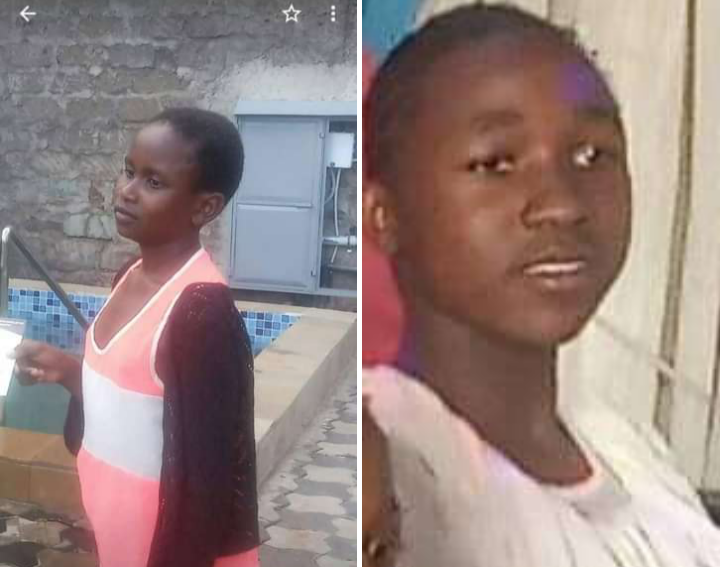 In her caption, Rose has revealed that the two girls who study at Garden Esther primary school left their houses in order to go to church only to dissappear mysteriously. For this reason, she called upon kenyans who might know about the whereabouts of the two victims to report at their nearest police station for more investigation and questioning claiming that they have not seen the two.

In the past few months, kenya has recorded an increasing number of abductions and disappearances in the country where some of the victims have been found dead, alive while others are yet to be found days, months and even years after being reported missing by their families '

This is happening at the same time when the e inspector General of police, Hillary Mutyambai has called upon kenyans to make sure they stay vigilant especially during holiday seasons when most teenagers tend to get abducted or disappear in unclear circumstances.

According to the reports given by Hillary Mutyambai, he said that it was so unfortunate that most parents have allegedly left the responsibility of looking after their children to the police and the society adding that its not okay. In his own words, Mutyambai said that parents need to start taking care of their children and looking out for them.