A man from Kwa Njoroge village in Nairobi’s City Park area amused the court when he admitted that he took revenge on his rival for seducing his wife. Cases of men assaulting other men over alleged cheating has increased.

The perpetrator, according to court records, assaulted the victim, occasioning him bodily harm on November 11. Women tend to find side chick other than their spouse.

Rumours had it that the complainant had been seeing the wife of the accused behind his back. This got perpetrator worked up.

This led to perpetrator facing ridicule from his friends and so he decided to do something about it.Men are becoming insecure in that they can't stay lively since of infidelity.

The perpetrator waited for his neighbour at night armed with a stone. While he was going to his house, he asked him why he was having an affair with his wife. 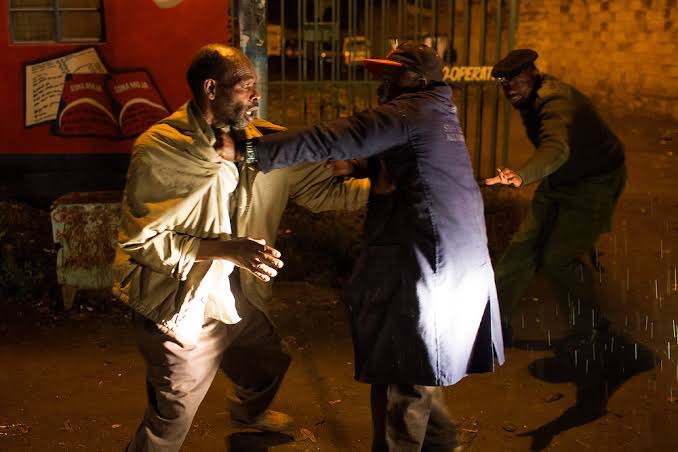 He stopped him and asked him why he was having an affair with his wife but before the complainant could even defend himself, Nyaga, who was carrying a stone, hit him on the lower side of the eye, injuring him. The victim's life was endangered and counselling has to be done in order to reduce this cases. 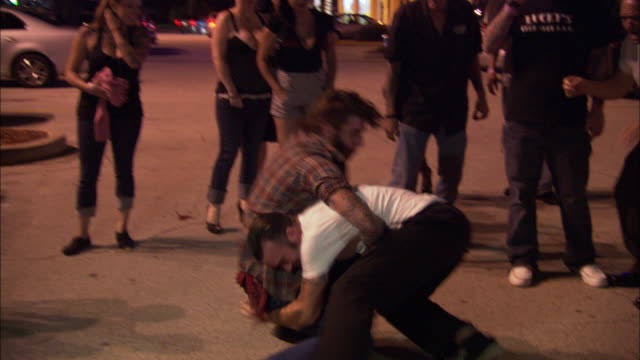 It took the intervention of the passers-by to rescue the victim from the angry perpetrator. He went to police to record the statement.

The perpetrator was arrested and arraigned in court where he pleaded guilty to injuring the man . He was released on ten thousand shillings. 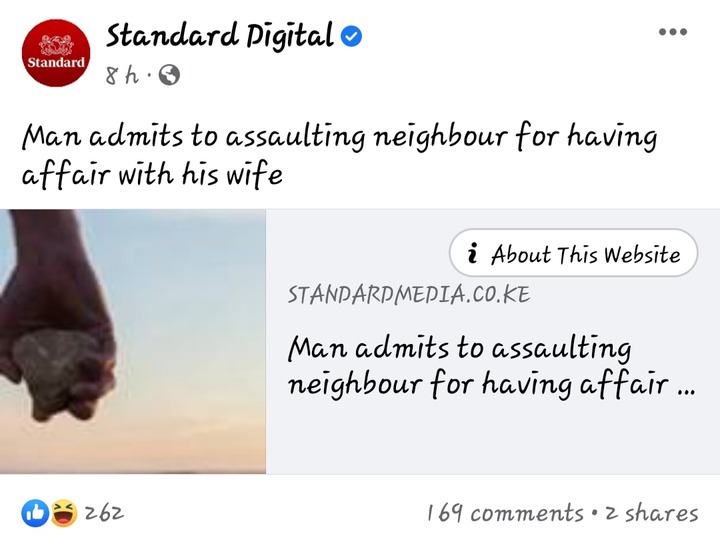