Police officers from Moyale are currently investigating an incident where several people were allegedly killed in a deadly accident that occurred along Moyale - Isiolo Highway. 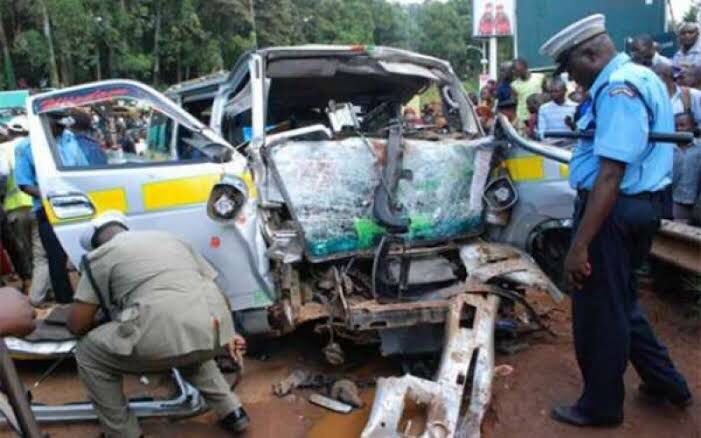 According to the reports given by a reliable source of information, it has been revealed that the deceased were heading home to celebrate the victory of a renowned politician before they were involved in the deadly accident that killed 7 people on the spot.

Addressing this issue, Samburu North OCPD has claimed that the vehicle which was Ferrying the deceased allegedly lost control after which it crashed killing 7 people on the spot.

Additionally, it has been revealed that several people have also been rushed to the hospital in critical condition where they are currently receiving medical treatment.

This is happening at the same time when the government through the National Transport and Safety Authority has called upon kenyans to make sure they stay vigilant on these roads Amid the ongoing elections in order to reduce the increasing number of fake news and speculations all over the country.

While reacting to this incident, kenyans who took to their different social media accounts to express their opinions and suggestions on the matter have called upon kenyans to make sure they stay vigilant especially during holiday seasons when most people tend to die while traveling all over the country.

According to the reports given by most Kenyans, they claimed that it was so unfortunate that the government is yet to do something about the increasing number of accidents and rogue traffic police officers despite the fact that Alot of people are currently Loosing their lives on a daily basis. 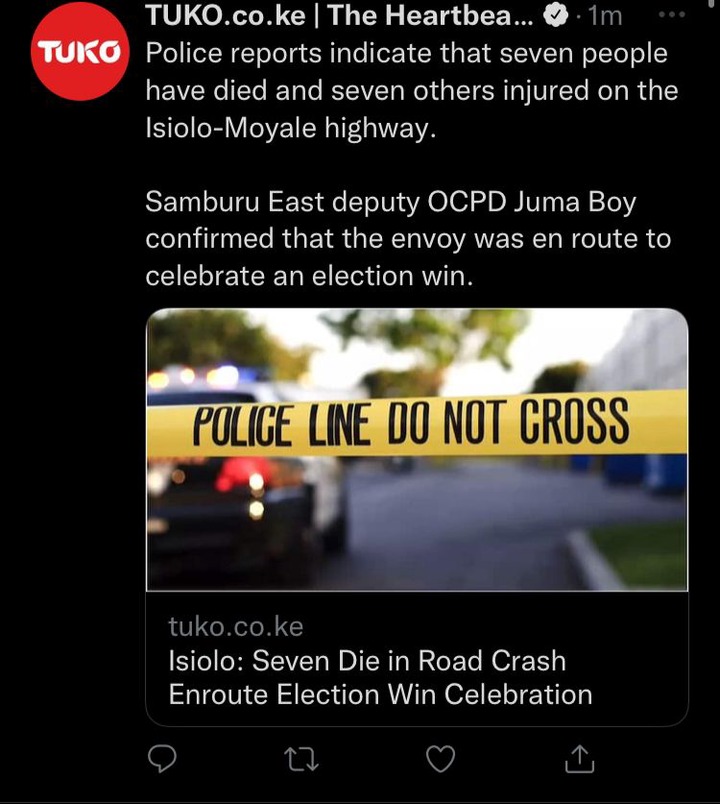 Family in Uasin Gishu Asks Govt to bring back the body of kin reportedly killed in Cairo, Egypt