By VerifiedNews (self meida writer) | 1 months

Police officers in Bungoma have been reported to have allegedly arrested a man in his early thirties for allegedly beating his wife Elizabeth Mabonga to death. The incident is reported to have happened. Enamanje village is in Mayanja location Bungoma county. According to the given reports is that the suspect whose name is Mabonga Wafula beat his wife mercilessly Elizabeth Mabongo until she could not breathe anymore. 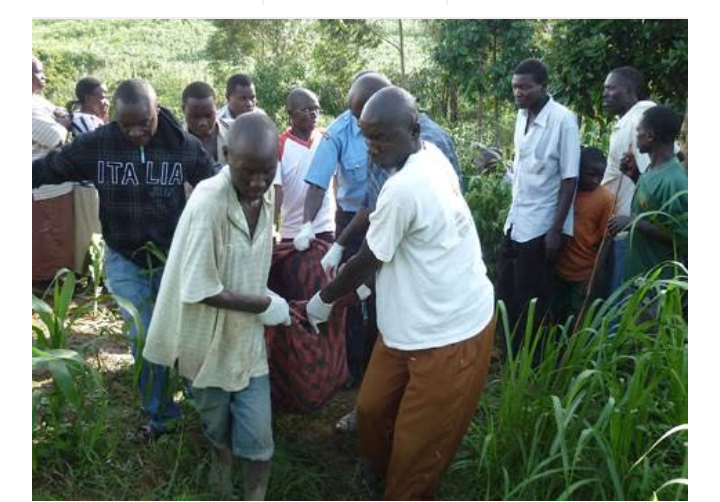 According to the reports that have been given by the residents in the area is that the woman had gone to her stepmother' s funeral ceremony so that they can give her a decent send- off. When she got home it' s reported that he was not home at that time. Later on, it is reported that the man came back home very drunk that evening and he started beating the wife mercilessly. 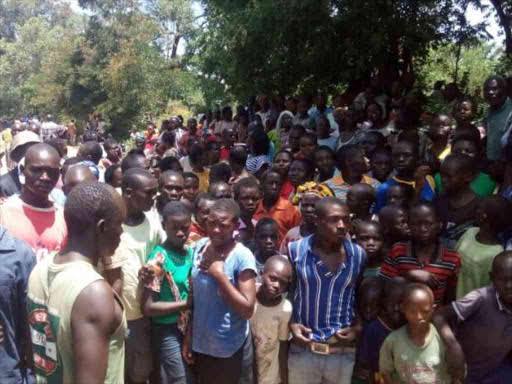 One of the neighbors witnessed what was happening and they went ahead and reported the matter to their son after he was told to mind his business. The man is said to have killed his wife and after that, he continued with his drinking spree like nothing was happening. A concerned neighbor after not seeing Elizabeth for a while is said to have gone to look for her so that she could accompany her to a burial ceremony. She noticed a small from the house and flies and she alerted to alert the neighbors of what was happening. 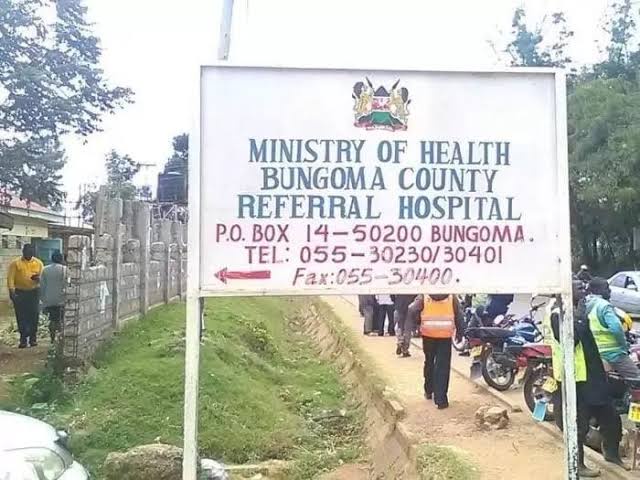 The neighbors were able to break the door and on getting inside the smell was getting more stronger. They met the decomposing body of Elizabeth in the house and the husband was also beside the body and he was dressed in his wife' s clothes. The residents started the morning the two since they thought that they were dead. After a while, it' s reported the man could not take it anymore and he woke up scaring the readied away.

It' s reported that the man was pretending to be dead so that he can be able to avoid the angry resident. Lucky for him the police officers cane to the scene and they took the body of the deceased to the nearest hospital mortuary waiting for postmortem before burial arrangements are made by the family of the deceased. The police officers arrested the man in question so that he can be arraigned in the court of law for murder.

Content created and supplied by: VerifiedNews (via Opera News )